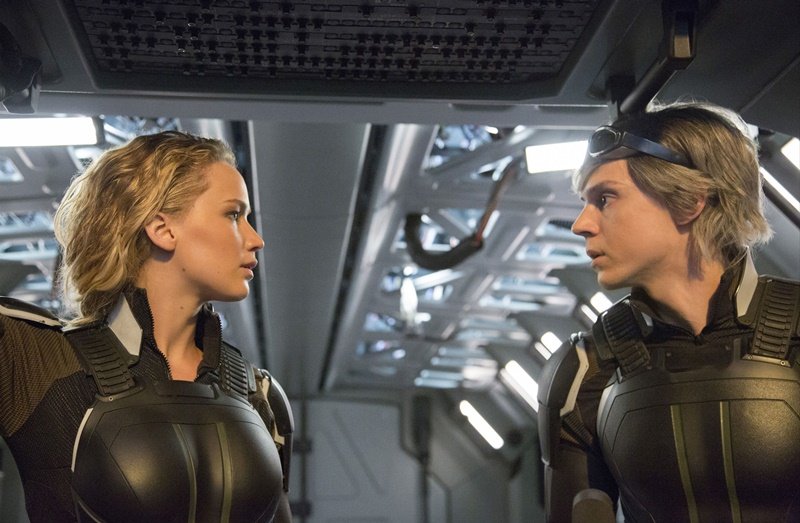 In this latest sneak-peek, we witness the destruction of the world-renowned Sydney Opera House, greater interaction between Jennifer Lawrence’s Mystique as she assembles the younger incarnations of the likes of Cyclops (Tye Sheridan) and Nightcrawler (Kodi-Smit Mcphee) against Oscar Isaac’s villainous Apocalypse, along with an unlikely reveal in the closing moments.