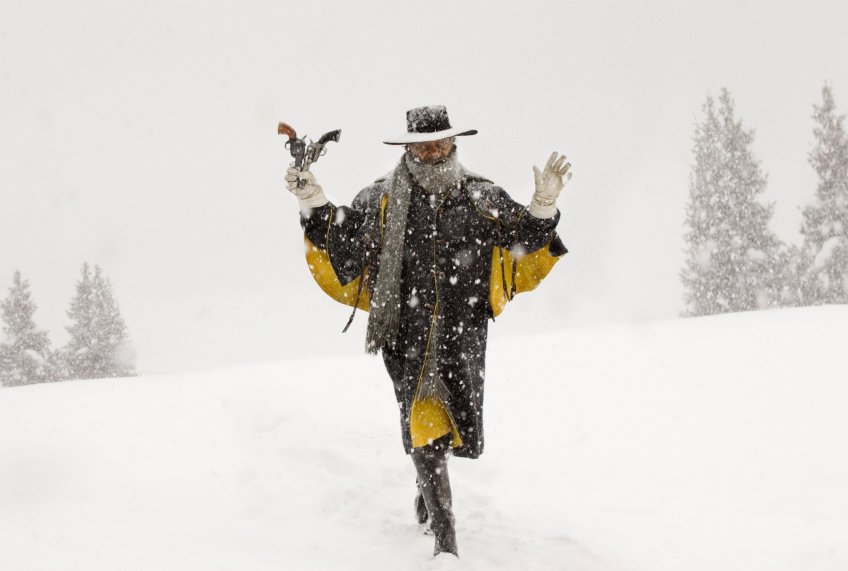 ‘No one comes up here without a damn good reason’. Already hitting the Western front previously with Django Unchained, Quentin Tarantino armed with another star-studded cast has plenty of reasons to return to the genre.

Impeccable in composition, merely echoing the excitable feel of a classic shootout and perhaps the director’s die-hard fan base, the latest poster for The Hateful Eight has debuted. 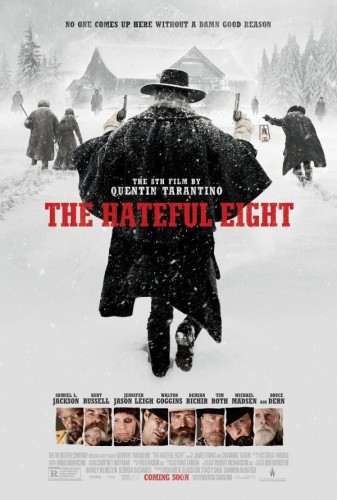 Intriguing Teaser For A Monster Calls