Films Made For Under A Million

In a multi-billion dollar industry, there are more than enough big budget productions dominating the box office with their epic stunts and remarkable graphics. However every now and then a film will come along that is so ripe with creativity and production value that it makes studio heads weep, showing that a minimal budget doesn’t always mean a minimal hit.

Upcoming sci-fi thriller KILL COMMAND is this exception to the rule. With an overall production budget of £1 million, the film pits man against machine using terrifyingly detailed robots in a stunning futuristic landscape, truly showing what can be achieved on a tight budget in the VFX age. The film hits cinemas and is available on iTunes and Sky Store from May 13, and to celebrate its release we take a look at some of the greatest films that have been made for under a million.

With the film’s director James Wan now being called the modern master of horror, it’s hard to believe that the now seven-part franchise had several attempts to get its script published. Left with no choice but to shoot a low-budget short to attract producers, the full-length cult film was then shot in the space of just 18 days. Telling the dark story of two men who wake to find themselves chained in a decrepit bathroom at the mercy of a sadistic mad man’s horrifying game, 6pm is the deadline for one man to escape and the other to save his family by killing him before he does. Refusing to be defeated by a lack of willingness for spend to be put behind it, the now hugely popular franchise proved that a little bit of faith and perseverance is enough to create an epic success. 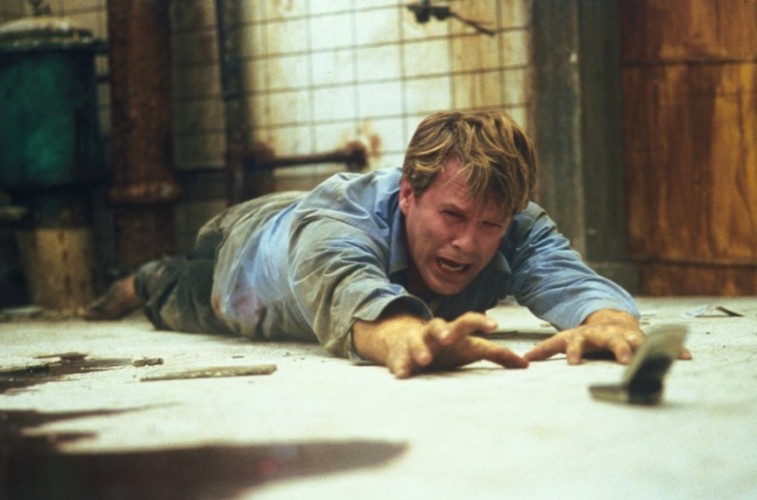 With sights set high, The Raid was initially planned to tell the tale of a large scale prison gang starring prolific international fight stars. As the project progressed it became apparent that the funds required to make the film as director Gareth Evans wanted were not sufficient. Changing to a simpler plot requiring a smaller budget, determination ensured that all stops were pulled to make the film happen. Persistence prevailed, creating the adapted shady story of a S.W.A.T team who become trapped in a tenement run by a ruthless mobster and an army of dangerous thugs. Proving that the initial high hopes could be lived up to, the film received numerous awards and a positive box office, confirming money isn’t the be-all and end-all when it comes to producing a notable film. 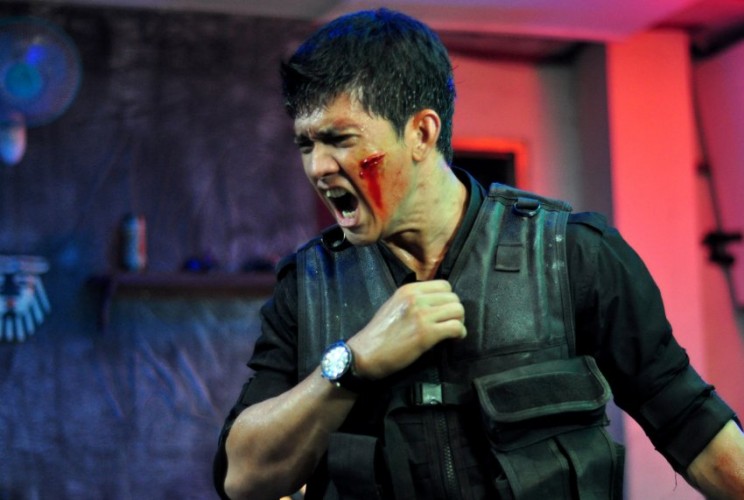 Dubbed as the “Greatest Independent Film of all Time” by Empire magazine, Reservoir Dogs is a neo-noir crime thriller that effectively showcased how a truly great film needs minimal funding. Depicting the events before and after a simple diamond heist goes terribly wrong; the criminals suspect that a mole in the group is in fact a police informant. With a limited budget, the heist was initially kept out of the filming, but the outstanding script soon drew attention and spend was increased.  With the initial lack of money already forcing director Quentin Tarantino into daring creativity, he chose not to let his increased budget influence him from keeping the heist ambiguous. Standing as an important milestone in independent film making, the film showcases the striking originality that lack of funding can create. 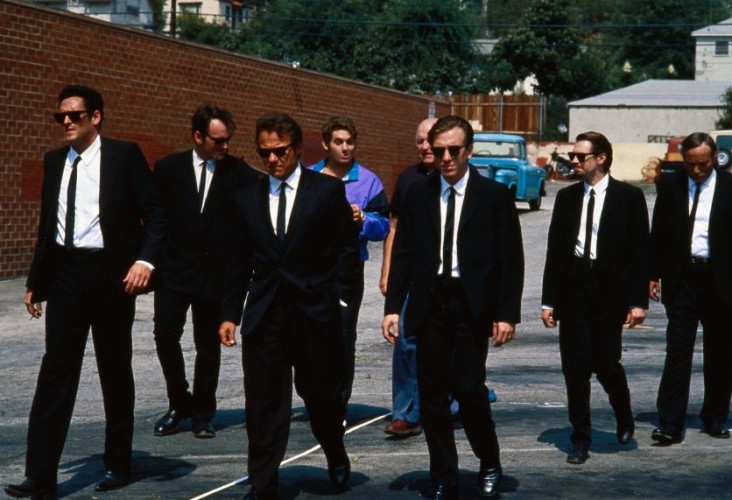 The first film written and directed by Guy Ritchie, Lock, Stock and Two Smoking Barrels ironically tells a tale of money woes whilst being crafted on a tight budget. Bringing both Vinnie Jones and Jason Statham to the screen for the first time, the story follows a heist involving a young card shark who loses £500,000 to a powerful crime lord in a rigged bluff game Three Card Brag. Desperate to pay off his debts, he convinces his friends to rob a small-time gang who happen to be working next door. Nominated for a BAFTA in 1998 for the Outstanding British Film of the Year, the film is a perfect example of how a small budget can be exactly what is needed to portray the gritty realism of crime. 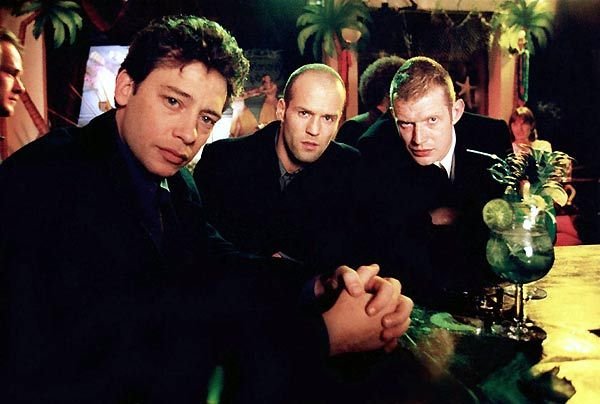 With plenty of competition boasting generous budgets, Kill Command finds itself up against a huge array of blockbuster sci-fi films and is the true underdog amongst the superhero films and alien attack films of 2016. Set in the near future, a team of marines are sent on a training exercise on a remote island where a group of highly advanced military robots await. It is only once they are in position and all communication is cut off that they realise that the robots are learning all their war strategies, becoming more and more dangerous the longer they stay. With incredibly detailed visual effects, the robots are a threatening enemy in this action-packed thriller that shows what can truly be achieved with a talented and passionate VFX team on a budget. 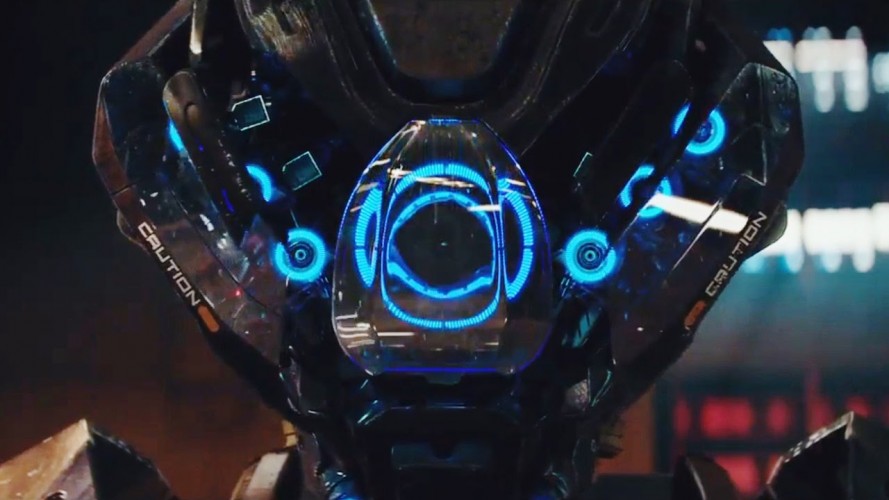 KILL COMMAND IS AVAILABLE IN CINEMAS, ITUNES AND SKY STORE MAY 13

10 Filmmaking Questions With Andy Goddard (Set Fire To The Stars)

The Power Rangers Movie: Everything We Know So Far