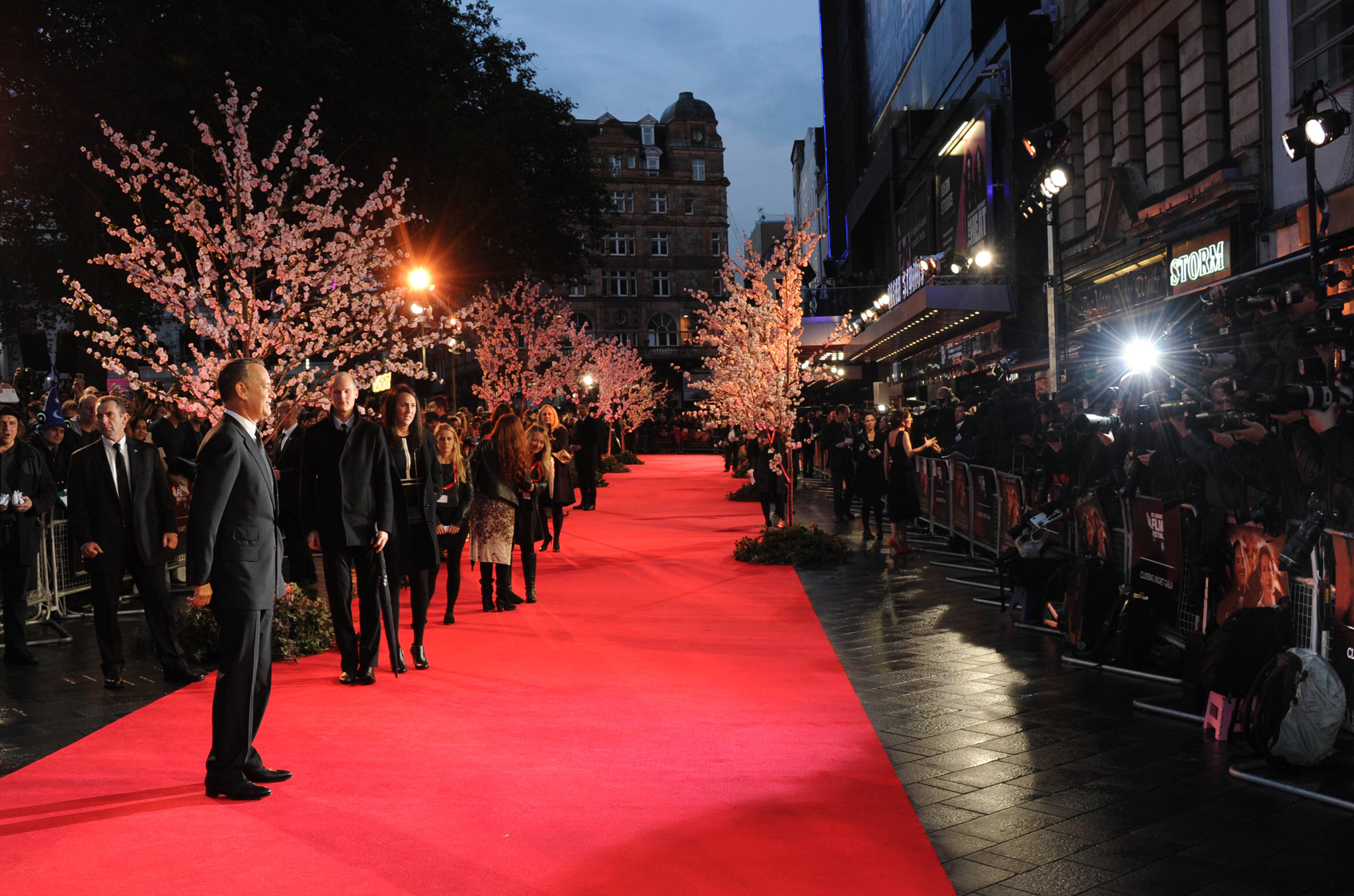 I suppose I can be called a film festival veteran now. I’ve covered enough of them over the best part of a decade to be able to pass some, hopefully, useful tips on to those who might find themselves at one of the many film festivals that seem to spring up every 15 minutes. There’s a festival for everyone and pretty much everything. A fan of Korean cinema? You’ll find a festival in London. Sci-fi freak? Horror fanboy/girl? Gay, lesbian? Woman over 40? Someone somewhere will be running a festival of films you’ll love. Even towns you weren’t sure had a cinema seem to have a festival going on.

The biggies in Europe of course are Cannes and Berlin with London coming up in recent years. San Sebastien is growing in stature and there’s Ghent, Locarno, Edinburgh and many more. Wherever it is and whatever crowd it’s for, festivals are big business and popular. So here’s how to make the most of them: 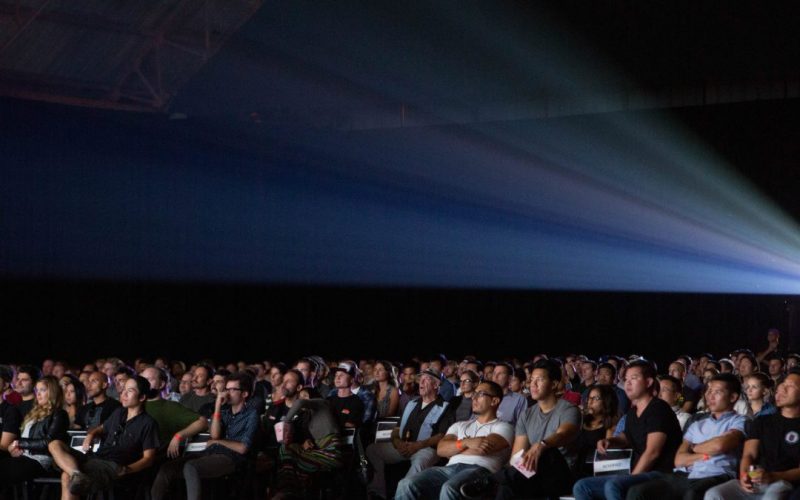 Make sure your stomach is full and your bladder empty. The bigger the festival, the longer the queues and the more uncomfortable you’ll feel as you line up with a cast of hundreds to watch the latest gem from that Bulgarian auteur you thought only you loved. A film festival will draw a cine literate crowd that will fight you to the death for the last seat in the house. (At Cannes earlier this year, journalists almost came to fisticuffs in the huge, sprawling line that waited to catch the pearls of wisdom that fell from Christopher Nolan’s lips). A couple of years ago there was an angry stamping of feet as La La Land was, inexplicably, put on a small screen that couldn’t possibly accommodate all those who wanted to see it. At Venice earlier this month the lines stretched out perilously close to the canals. So you see, if you’re serious about festivaling, like a Boy Scout, you always have to be prepared. You simply can’t take the chance of popping away for 10 minutes to grab a quick burger or spend a penny. Go before you come, as it were. Carry a snack with you in your bag (trust me, even that festering flapjack at the bottom will seem enticing when you’re starving during a 3 hour long Ingmaar Bergman retrospective. Keep a small bottle of water with you at all times, not least to avoid the headaches that dehydration can cause.

Sacrifice glamour for comfort. Unless you’re going to a red carpet premiere, wear sensible shoes you can run between venues in. Layer your clothing. It doesn’t matter which city or country you’re in, you will either be too hot or too cold in whatever you wear. Taking something off or putting it on will be the best way to deal with whatever weather comes your way. I speak as someone who has been caught in sudden, monsoon level thunderstorms in both Venice and Cannes on brilliantly hot days when I was swanning around in skimpy summer dresses. 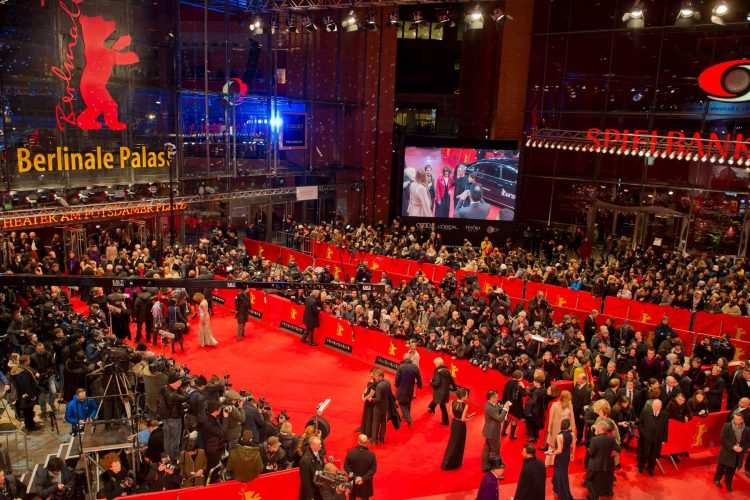 Plan your festival days. Screening times often overlap or just outright clash. Check the programme in advance, decide what you absolutely must see and what is a ‘if I have the time’ choice. Once you’ve made your choices, schedule your days accordingly. Those covering the festival for media outlets have to factor in interviews, talks and red carpet coverage as well as time to do the write-ups. It may seem like teaching your grandmother to suck eggs (did anyone’s grandmother actually ever do that) but sometimes the simplest, most obvious tips are the most helpful. I’ve known the super organised to create elaborate flow charts for their daily schedule but a simple list in a notebook will suffice.

Always keep a note pad and camera with you. Whether both are on your latest model phone or you have the old fashioned type, you will need them. Film festivals are exciting. Celebrities are swanning around everywhere, funny, interesting, record-able things are happening all the time and you will invariably meet people you want to stay in touch with. Writing a number or email address on the back of a receipt may seem a good idea at the time but you’ll never copy it out ‘properly’ into an address book. Most likely you’ll throw the receipt away when you’re next cleaning out your bag then spend hours rummaging through it later looking for the number of that nice agent/producer/actor/attractive person you met over drinks and really want to meet again. Network, make contacts, make friends. Festivals are fun!