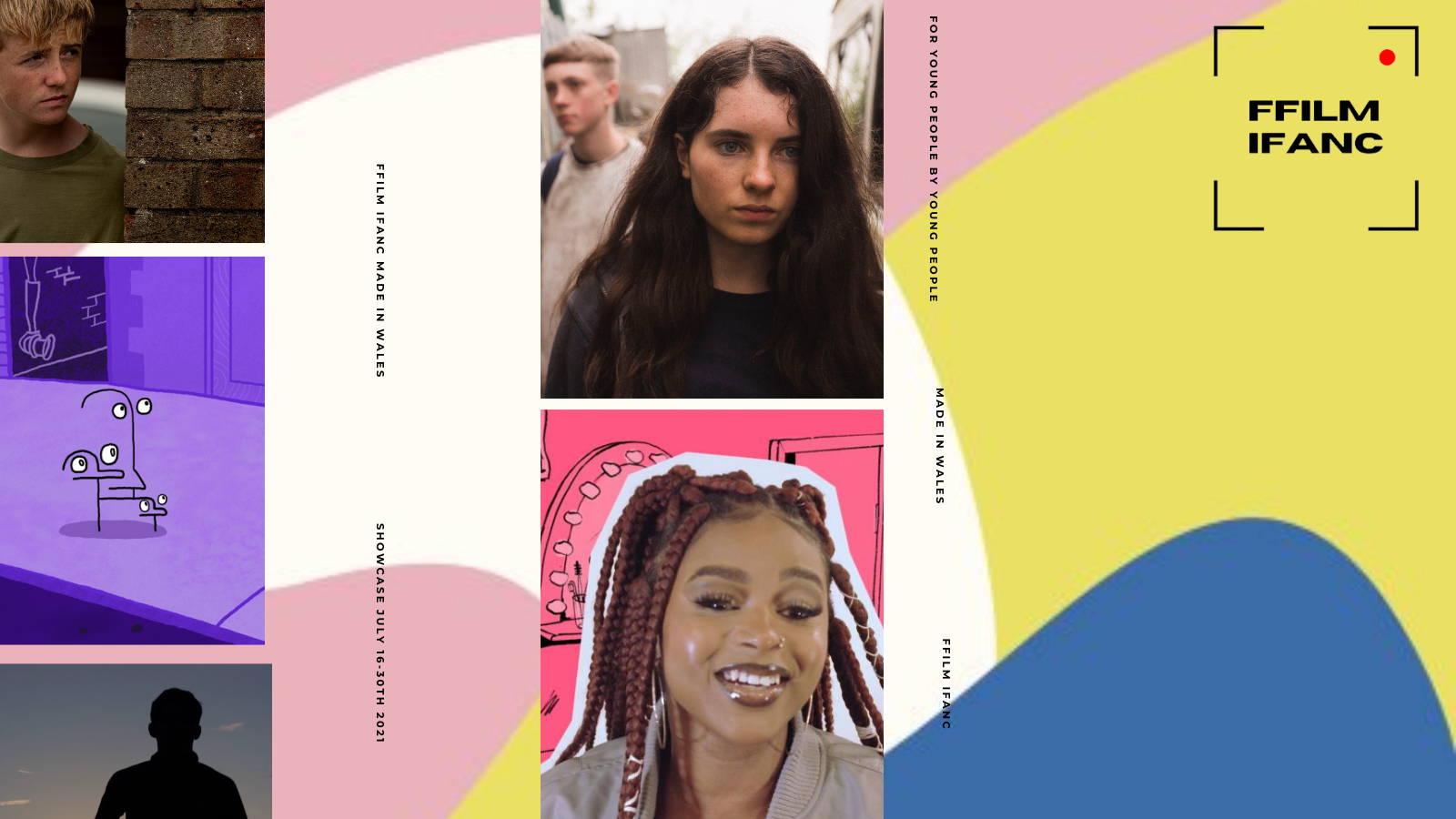 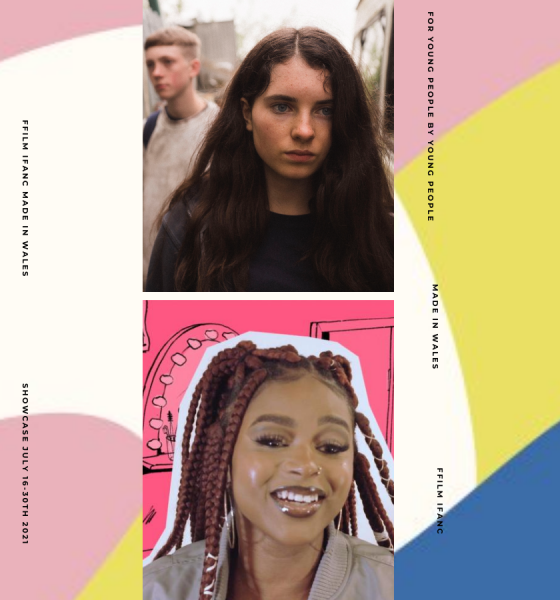 Ffilm Ifanc to showcase short films Made In Wales

While Wales isn’t necessarily known for its cinema or filmmaking, things are about to change. A group of young talented filmmakers and creatives have come together to find, and screen films created by the talented pool of the young artists Wales has to offer. They will be hosting their first Made In Wales Showcase between July 16th-July 30th for FREE on Chapter Player.

The group from across Wales has come together to work on an exciting and innovative new project supported by Wicked Wales International Film Festival and Film Hub Wales.

“Ffilm Ifanc has given me a platform to express this passion and connect with other young creatives to evoke the importance of film and highlighting the talent of Young Welsh filmmakers,” says Hattie Young (Ffilm Ifanc Member)

The group are bringing an authentic youth voice to the selection of the films and hope to reach out to a peer aged audience. There may also be some smaller-scale online screening activity. The purpose of the showcase is to raise the profile of films made in Wales by young directors/producers/writers whilst also offering training, upskilling and work experience to the Ffilm Ifanc group members.

“Be aware! be very aware!, this is only the start, Ffilm Ifanc are the leaders of a growing movement which Wicked Wales Film will continue to develop in Wales, bringing together the talented young filmmakers and their production teams and giving them a platform, a voice, a screen and an audience for their films,” says Rhiannon Wyn Hughes MBE (Wicked Wales Festival Director)

There will be 16 films in total to watch during the showcase, with a variety of animation, fiction and documentary on display. The showcase will be available on Chapter Player until July 30th 2021, and don’t forget it’s FREE to watch. This is a beautiful opportunity to see what Wales has to offer, and from what we have seen, the future looks bright indeed.