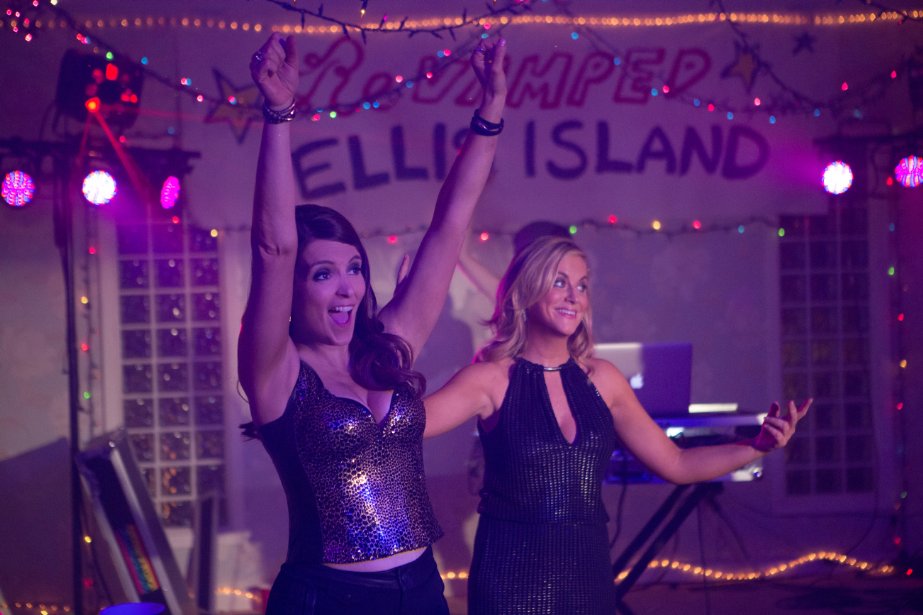 They’ve brought side-splitting ‘SCANDAL’ to the Golden Globes. Now the dynamic duo of Amy Poehler (Parks and Recreation) and Tina Fey (30 Rock) are brought back together by Pitch Perfect director Jason Moore.

The latest trailer for Sisters has debuted, promising the uproarious fun and razor-sharp wit we’ve come to expect from the comic actresses.

Bumped up from its original March 2016 release date here in the UK, the film will now debut on 12th December 2015.

Final Poster For The Hateful Eight