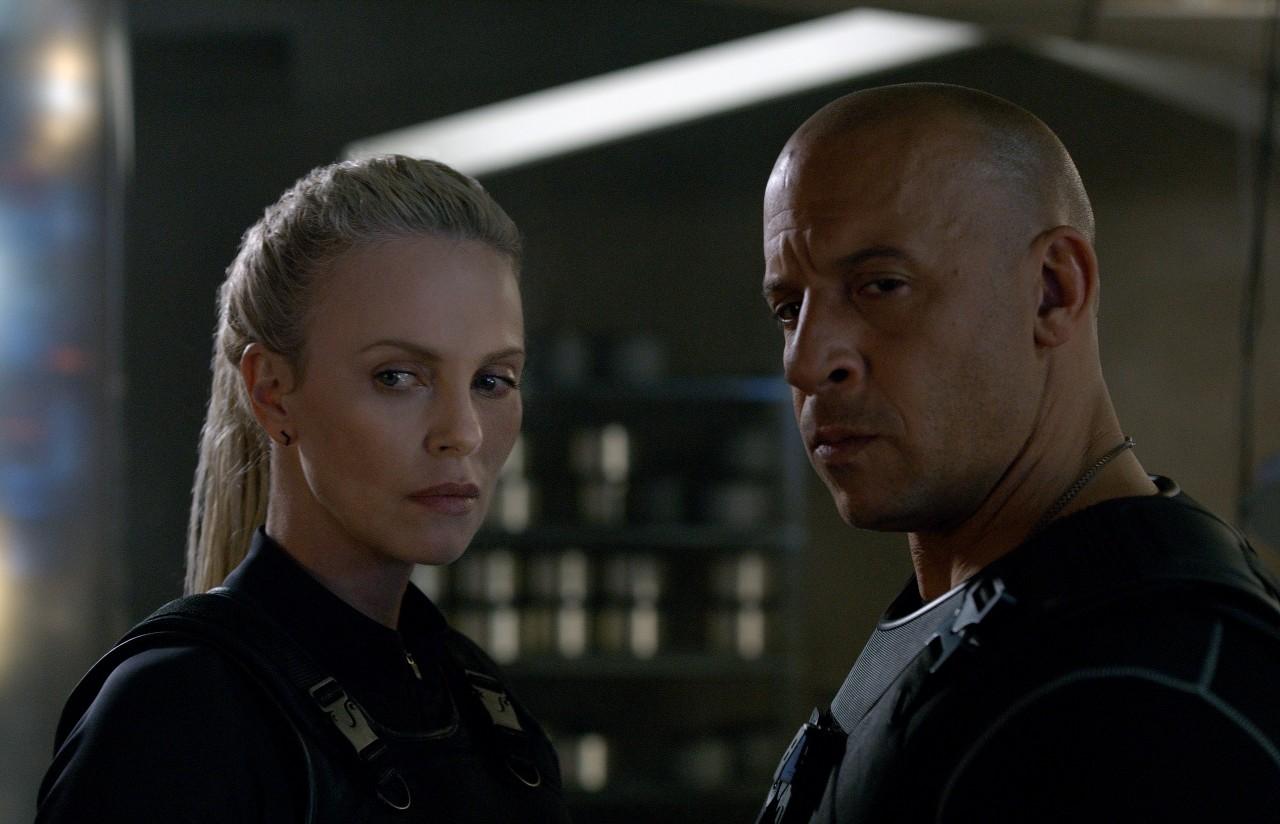 For a franchise that started out as Point Break update, all street racing and neon lights, Fast & Furious has certainly evolved. Whereas most continuing series tend to knuckle down and do what they do best, or think they do best (Pirates of the Caribbean, I’m looking at you), F&F never got trapped in one genre. It started with street racing, progressed to heist films and now it has gone full blown James Bond style spy thriller on us.

This latest installment, the first without Paul Walker since his tragic death in 2013, feels like the next step in F&F evolution. We’ve seen the trailers and we know for some reason Dom (Vin Diesel) goes “rogue” and betrays his team, taking off with Charlize Theron’s new villain, Cipher. Now, I’m not blaming him. If I had the chance to run off with Charlize Theron, I probably would. However, we know Dom and he’s a lot of things, but not a bad guy and he would never betray his family.

Family has always been key to these films, in Dom’s eyes at the very least, everything he does is motivated by the people he loves, and that is no different here. In fact, the very reason for his betrayal, is all because of family but that is not a reveal I am willing to spoil here. The trailers show Dom at his very worst and when the audience finds out why, we can begin to understand.

While F&F8 misses the emotional heft of the previous installment, and it was never going to be able to match that, it makes up for it in different ways by telling a different story, giving us entirely new settings and about the most fun you can have in the cinema. From the first moment to the last, this film wants the audience to be sitting there, grinning from ear to ear, we are all in on the joke. This isn’t meant to be high art, instead it is the greatest entertainment and that counts for just as much, if not more.

With so much of the stunts and effects being done practically, some of the obvious CGI stands out but rarely detracts from the action. A dazzling thrillride across New York with automated cars going wild is huge fun, as is the submarine sequence near the finale. Considering where we started with these films, this one gives us Dom being chased across Arctic tundra by a heatseeking rocket. It never lets up, switching countries and locations readily, making this another truly globetrotting adventure.

If you think Dom jumping across a bridge to save Letty (Michelle Rodriquez) mid-air in F&F6 was the most ludicrous moment, well, buckle up, F&F8 is here to call you out on that misconception. Frequently ridiculous but relentless entertaining, the stunts and action are beyond insane here, yet, we can buy into the danger and madness because of the characters, we know them well at this point, and they anchor us.

With all the rumours of tension between Diesel and Johnson, it is quickly apparent that the pair share next to no screen time, and it almost feels like they are gearing up for Hobbs to become the lead at some point in the future. Oddly, I’m alright with that. This franchise once stated “Ride or die”, but it will be more like ‘Change or die’ if this huge success is to continue. Diesel could easily bow out of a franchise he once left, and then returned to save, it’s not his film, it feels largely like a team effort now with Johnson leading the charge.

Dwayne ‘The Rock’ Johnson and Jason Statham are the standouts here. They have a great chemistry that changes as we learn there is more to Statham’s Shaw than F&F7 led us to believe. The pair have the best lines and get the best fight sequences, the prison riot and escape is a real franchise highlight. These two will be key going forward but I suspect it may outlive even their contracts. If that happens, they need to start doing buddy comedies straight away, they’re a great pairing.

Theron’s villain works well here, she’s icy and has an edge of class we’ve not really seen before. Chances are we will be seeing here again as these films tend to enjoy bringing people back regularly. I’m not sure anyone will even stay dead, giving us fans a hope for a Han and Giselle reunion somewhere down the line.

Kurt Russell returns as Mr Nobody, bringing with him newcomer Scott Eastwood who doesn’t make much of an impact but does get the sore end of several excellent jokes, so serves something of a purpose. Which leads me to the other big takeaway from this film, it is extremely funny, despite having the biggest stakes (World War 3 is mentioned more than once, aside from the personal stakes) it is chocked full of humour. I have always been able to take or leave Tyrese Gibson’s Roman but he is a lot less irritating this time around and gets some great one liners.

Where does this franchise go next? Well, it went big with this one and we know at least two more films are in the pipeline, with potential spin offs being considered. Several people involved even joked about setting the action in space. Sounds crazy? Yeah, maybe not. With Fast & Furious, you just never know, and that is half the fun.

A huge action film with brilliant large scale set pieces, decent drama and characters we know and love doing more of the same, Fast & Furious 8 is another fun installment of a franchise that shows no signs of slowing down.

I Am Not Your Negro