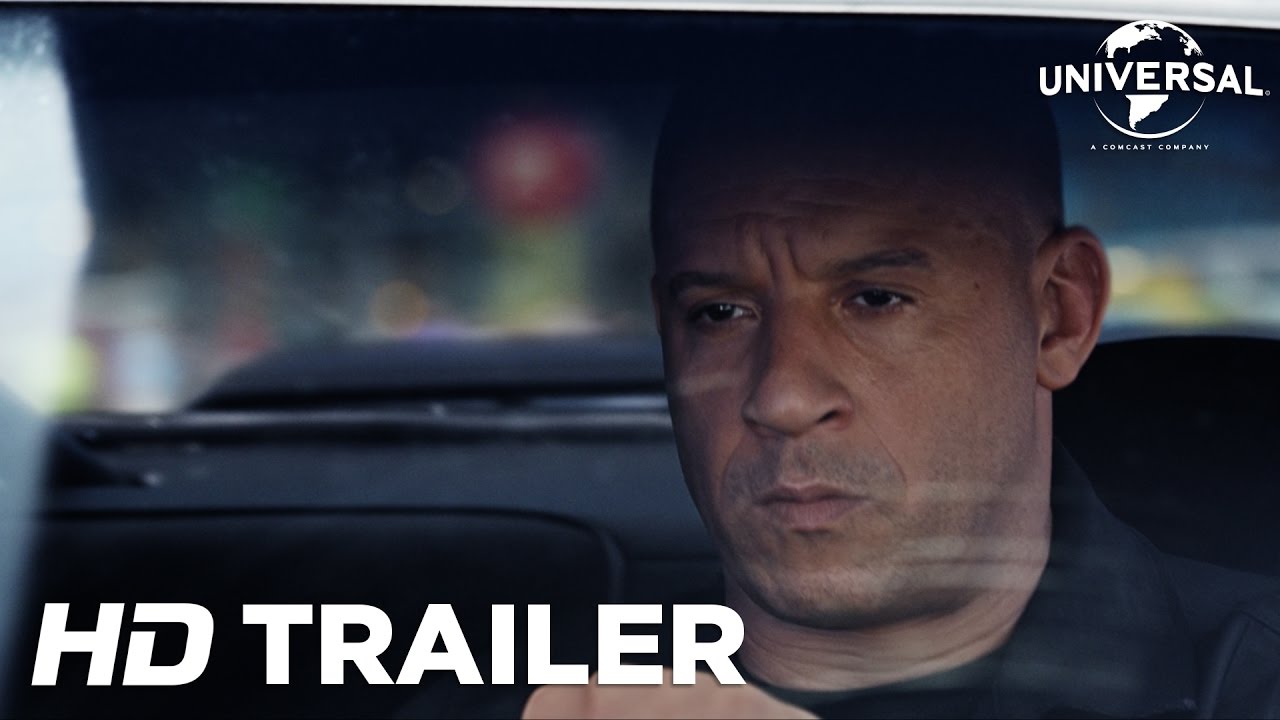 The latest trailer for the next installment in the Fast and Furious series has hit the internet.

The Fate of the Furious is the eight film in the series and from the looks of the trailers it includes everything you would expect; an emphasis on family, explosions, girls wearing pretty much nothing and of course a lot of fast cars.

This time round Vin Diesel‘s Dom has gone rogue and Charlize Theron has joined the cast as high-tech criminal Cipher.

All the regulars are back including Dwayne Johnson, Jason Statham and Michelle Rodriguez.

The Fate of the Furious will come crashing onto your cinema screens 12 April.