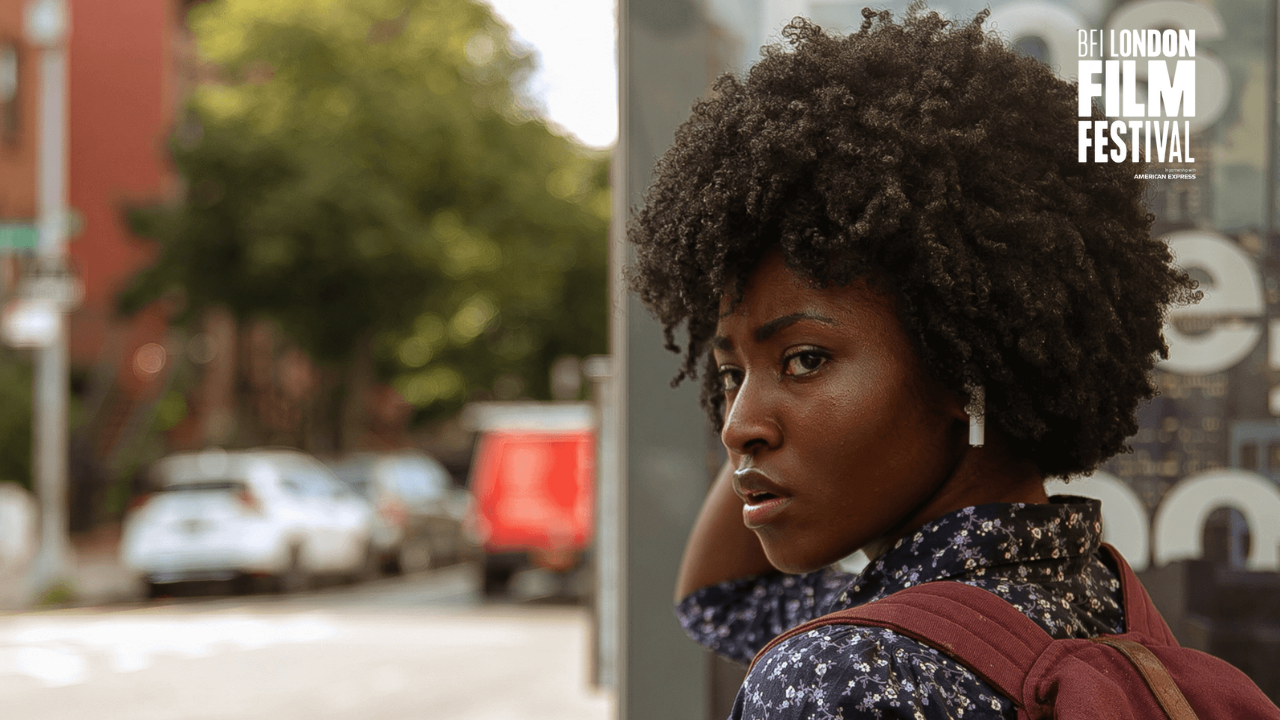 My first port of call at the BFI London Film Festival every year is the Love strand; I always feel as though the films have been cherry-picked just for me. “Sweet, passionate, tough – love is a complex and many splendoured thing,” says the programme, and Ekwa Msangi’s Farewell Amor is a splendid thing indeed.

Farewell Amor is a delicate examination of what it means to be a ‘family’, as told by the individuals within it. The feature debut of auteur Ekwa Msangi, who has directed and written several award-winning shorts, the film was first presented in competition at Sundance. Msangi, who was born in the US but moved to Kenya aged 5, is renowned for her exploration of African stories in contemporary cinema.

The film is partly inspired by a true story: Msangi’s aunt and uncle have been living in different countries for twenty-four years after her uncle came to America in the 1990s on a student visa. Sadly they are still apart, applying for visas that are denied and dreaming of a reunion. Farewell Amor examines a scenario in which that happens.

The film is split into three chapters, taking it in turns to follow a father, mother and daughter. We open with Walter (Ntare Guma Mbaho Mwine), an Angolese taxi driver in New York, who welcomes his wife and daughter to America after a separation lasting 17 years. The only character not having had to move across the world he has still had to endure significant personal upheaval; leaving his long-term partner and suddenly having to step up as the head of the family that he feels a stranger to.

Teenager Sylvia (Jayme Lawson) is a free spirit struggling to escape her cage. Smothered by her strict, religious mother, she struggles to adapt to her new life at school and at home. A keen dancer, she learns of a spot opening on the steps team for an upcoming dance competition. Spurred on by her new friend, DJ, she attempts to learn the moves on YouTube when Walter walks in on her practising. The pair realise that they have a shared passion and talent of dance which bleeds into their desire to retain their identity in their adopted home country. In one riveting scene, Walter explains to her that it is hard to be a black person in America; that you have to carry yourself in a certain way so that white people do not feel threatened. Only through dance does he ever feel like he can truly show who he is.

Esther (Zainab Jah), the matriarch, is at first glance just an obsessive religious woman who holds her faith higher than anything else. We see her secretly sending huge sums of money back home to her pastor and scolding her husband and daughter for their lack of religious etiquette. However, Esther is perhaps the most heartbreaking; she simply misses her friends and her community. With nothing to do but clean the small one bed flat and cook for her family, she occupies her space listlessly but does everything she can think of to create a nurturing home for them.

The soundtrack is phenomenal. A variety of Southern African music plays a key role in the film; Walter heads to a club to dance, his movements suddenly becoming fluid and free when he approaches the dancefloor. Sylvia always wears her headphones filled with pulsating beats mixed by her DJ friend back home. It is subdued when it comes to Esther though, other than the rousing hymns she sings at church when she’s once again feeling a part of something.

Choosing to focus on one character at a time reminds us how separate and alone they feel. They face their struggles alone, unable to seek solace within the support system of their fractured family unit. It is only when confronted can they begin to heal from the years of separation and begin again.

Farewell Amor is one of those small, sensitive films that could just pass you by, but please don’t let it. It tells a story so many of us know; a family separated by circumstance who do everything they can to be together, even if that means upheaving everything they know. It’s a brave, beguiling look at the layers of family and what it means to be part of one—sacrifice, respect and above all – love.