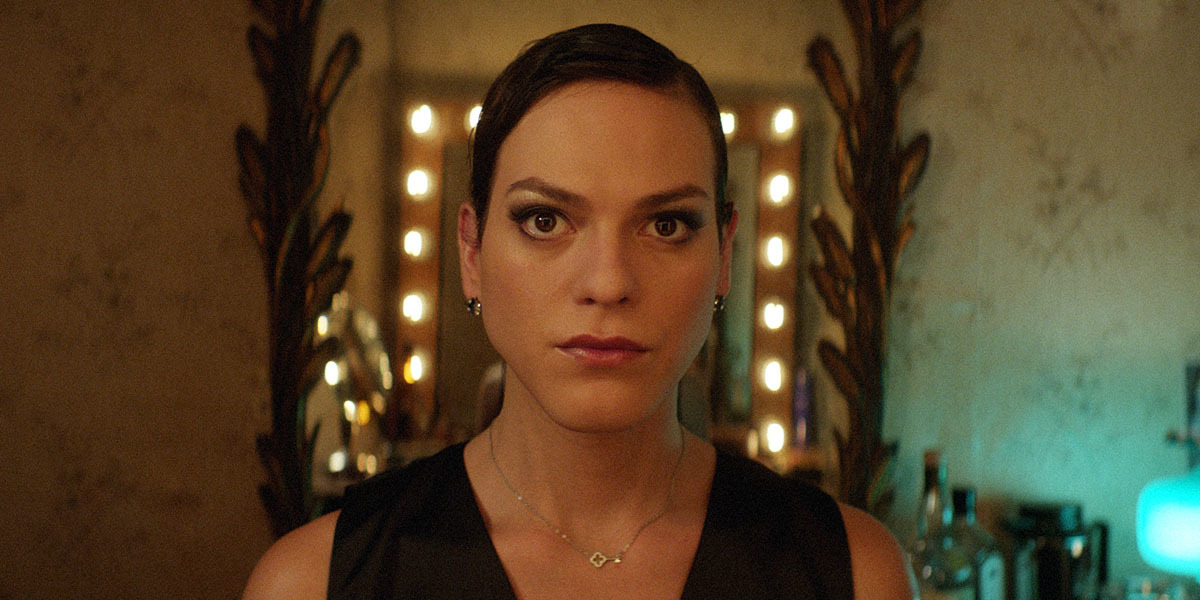 Imagine being denied the chance to say goodbye to the great love of your life? An immoral stance accentuated by the horrendous bigotry received, by simply living what you consider to be your truth?

This is the powerhouse premise of Sebastian Lelio’s ‘A Fantastic Woman’, an exquisite character study that captures the horror and triumph of a trans woman fighting for her basic human rights.

Daniela Vega plays Marina Vidal, who is a workmanlike waitress by day and sultry nightclub singer by night. The vibrant opening frames see her admired from afar by Francisco Reyes’ Orlando, where it soon becomes apparent she is infatuated with this older man, as they fight off the common judgment of their significant ‘age gap’.

However, one celebratory evening shared soon sees their relationship take a tragic turn. Orlando suffers a fatal aneurysm, leading to great suspicion and a dreadful disregard for Marina’s feelings along with her gender status by the authorities, forcing her to downplay the personal details of her time with Orlando. Intensified by the abhorrent conservative attitudes of his mourning family, the main culprits being the ex-wife of the piece Sonia (Aline Kuppenheim) and son Bruno (Nicolas Saavedra), with accusations of Marina being paid for such intimacy swirling.

The film visually toes the line between the fantastical to convey the potential freedom of a more inclusive, acceptable society, along with the desaturated aesthetic of its grounded prejudice that still plagues many a heart and mind, in both spectacular and quietly devastating fashion.

From the intoxicating all-encompassing dream of a spellbinding dance sequence, that subtly shifts between the initial fear, sustained sensuality and growing confidence our female protagonist exudes. To the raw, uncompromising hate attack inflicted upon her, as the perpetrators look to reinforce their twisted ideology.  Director Lelio orchestrates such sequences with boundless vigour and energy, rarely becoming preachy in its dramatics.

For her story to be wholly devoid of great struggle, would deliver a woefully misjudged rose-tinted view of the wider world and the transphobia that still lingers. Yet Marina refuses to play the victim here, displaying a remarkable resilience and resolve that allows the tightly-wound narrative rather like her soulful singing voice, to truly soar.

Through the calculated invasion of mirrors and the poignancy of Orlando’s ‘ghost’ navigating her through this painful process, it slowly allows Marina to break out of her cripplingly confined headspace, rendering herself as the formidable independent female she truly is.

Evocative of our divisive times and anchored by a stunning leading lady in Daniela Vega. A Fantastic Woman more than lives up to its title. An illuminating beauty of a film.

The Death Of Stalin