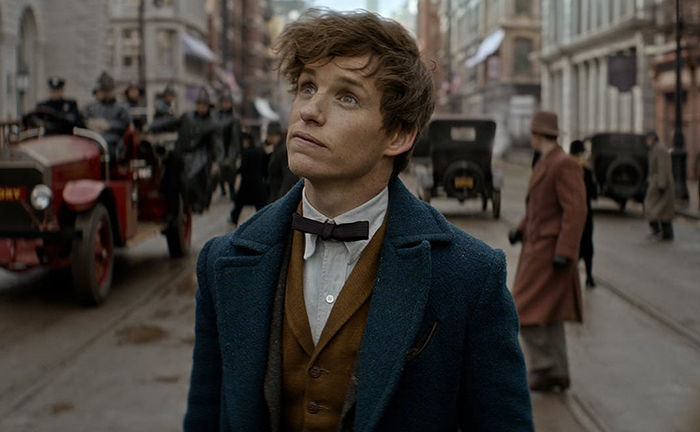 The forthcoming third instalment in Warner Bros.’ Harry Potter prequel series, Fantastic Beasts, has been delayed by a year.

Despite the second movie, director David Yates’ The Crimes of Grindelwald, being something of a commercial success (pulling in $653.7 million worldwide), it was drubbed critically (a 37% on Rotten Tomatoes, and a 52 MetaScore) and was a disappointment to all but the most hardcore Potterheads. Comparisons to George Lucas’ Star Wars prequels were drawn, as many accused screenwriter J. K. Rowling (who penned the original Potter novels) of having ironically forgotten the magic of the franchise. As such, the studio has seen fit to push the project back, in hopes of righting the ship.

Toby Emmerich, Warner Bros. Pictures Group chairman, said in a statement: “We are incredibly excited about and have confidence in the Fantastic Beasts series. We all believe this [new] release date will give the filmmakers time and space to allow their artistry to truly flourish and deliver the best possible film to our fans.”

Translation: ‘We’re giving Rowling and Yates a year to sort this mess out, before they’re booted off the series in the name of creative differences.’

Ron Sanders, Warner Bros. president of worldwide theatrical distribution and home entertainment, added: “J. K. Rowling created an awe-inspiring universe that has captivated people of all ages, taking us on an extraordinary magical journey. Warner Bros. is so proud to be the cinematic home of the Wizarding World and is excited about the future of the Fantastic Beasts franchise. We look forward to bringing the third chapter of the five-film series to audiences around the globe in November 2021.”

Translation: ‘Shareholders, please don’t be alarmed, she did create this franchise after all. Give us a year and we’ll rescue the brand – one way or another.’