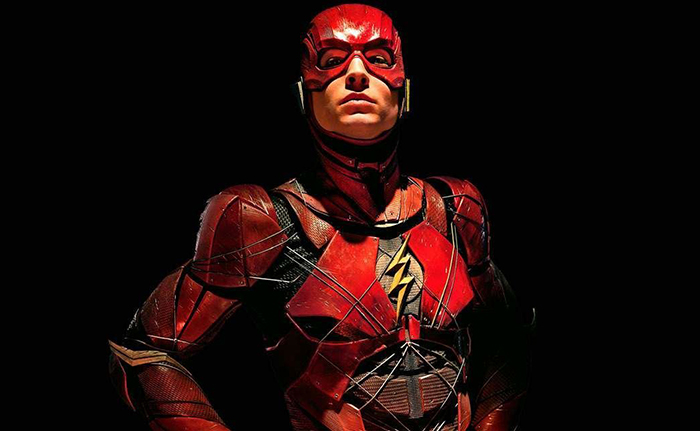 It turns out that even the fastest man alive can’t outrun box office disappointment. Following the costly misfire of Zack Snyder and Joss Whedon’s Justice League, Warner Bros’ DCEU has been pinwheeling out of control, and now the Ezra Miller-fronted Flash flick has found itself delayed once again.

With Miller’s other franchise – Potter prequel Fantastic Beasts – getting off to an impressive start, and with the sequel just around the corner, it’s clear where WB are placing their priorities moving forwards. WARNING: Minor spoilers for Fantastic Beasts: The Crimes of Grindelwald to follow.

By all accounts, it appears that Ezra Miller’s narratively-integral Credence Barebone will survive the second film and continue to be an important focus of the series moving forward. As such, the already-in-motion Fantastic Beasts franchise has pencilled into Miller’s schedule to allow for a third film, thus bumping back his Flash solo film to make room for what is, in Warner Bros’ eyes, a far safer bet.

Indeed, gone are the days in which the DCEU was seen as the last-ditch effort of a flailing studio. With multiple success stories in The Conjuring series and Fantastic Beasts, and an ongoing focus on crafting new, star-driven intellectual property with The Meg, Rampage, A Star is Born, and Ocean’s 8 (not to mention the smash-hit rom-com of the year with Crazy Rich Asians), put simply Warner Bros. just doesn’t need the DCEU like it once did. 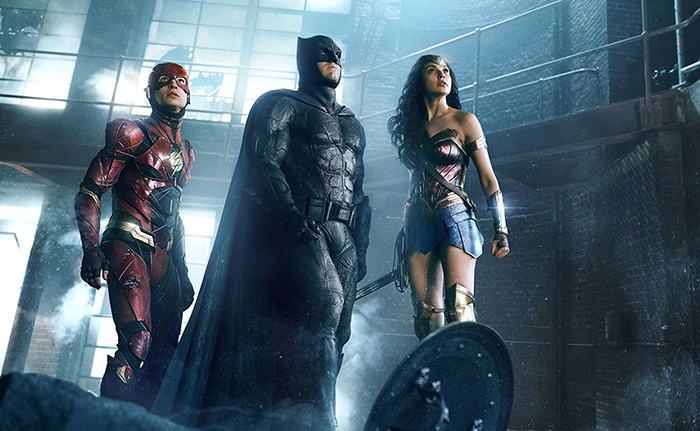 Though we may not have realised it at the time, this San Diego Comic-Con International just past clearly marked a point-of-no-return for Marvel’s rivals, as the DCEU dramatically course-corrected away from the dark, hyper-violent, grim and gritty aesthetic that categorised Man of Steel, Batman v Superman: Dawn of Justice, and to a lesser-extent Suicide Squad (lest we forget that film was recut last minute by a trailer editing house to better resemble the MCU’s Guardians of the Galaxy movies). Indeed, with rumours swirling that Henry Cavill is no longer set to return as Superman, Ben Affleck committing to a stint in rehab, and Aquaman, Shazam!, and Wonder Woman ’84 all skewing lighter and more fantastical in their presentations to Hall H (in response to the critical and commercial success of the almost universally-beloved Wonder Woman), it’s clear that the ever-widening gulf between those movies already scheduled for release and the litany of films in pre-production is as much down to a shift in tone and priorities, as it is a simple case of Hollywood calendar jiggery-pokery.

The Flash movie, at one point entitled Flashpoint (though who knows if that’s still the case), has gone through a slew of writers and directors and currently has a script from Joby Harold (King Arthur: Legend of the Sword) and directors John Francis Daley and Jonathan Goldstein (Game Night). It’s presently eyeing a 2021 release, and was at one point rumoured to be a time-travel comedy that would see The Flash bouncing across alternate realities trying to save the life of his mother who was murdered in front of him. It’s important to note, too, that Warner Bros. recently acquired the rights to digitally resurrect beloved Superman actor Christopher Reeve, so we could see a hefty sprinkling of fan service in those parallel timelines if that’s the case.

Aquaman will be the next instalment in Warner Bros’ comic book franchise, and will star Jason Momoa in the title role. It sails into cinemas this December 14th, directed by James Wan.