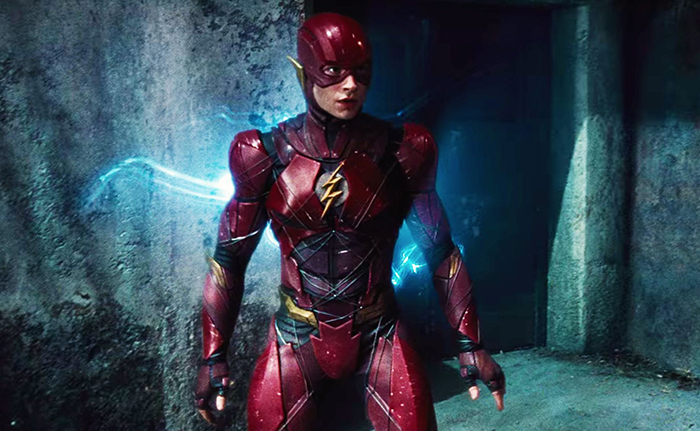 Warner Bros.’ proposed solo movie based on the fastest man alive, The Flash, is inarguably one of the most troubled productions in modern Hollywood, having gone through four directors already (and is on, at least, its fifth script). But the movie’s star, Ezra Miller, is still convinced the film is coming:

“Nothing is ever certain in this world,” Miller said, whilst out promoting Fantastic Beasts: The Crimes of Grindelwald, “But as certain as things get, we’re making a f*cking crazy-dope Flash movie… Anyone who knows about Barry Allen knows he may arrive late, very late, but once he gets there, it’s all solved. We have to trust.”

Miller first made their appearance as Barry Allen, the alter-ego of the scarlet speedster, in a brief cameo in director Zack Snyder’s much-maligned Batman v Superman: Dawn of Justice back in 2016. They later had a larger role, and fully in costume, in Snyder and Joss Whedon’s Justice League in 2017, which also suffered a critical slaughtering.

Many are seeing the next crop of DCEU films (Aquaman, Shazam!, and Wonder Woman ’84) as the studio’s attempt at making their shared universe of comic book movies – originally supposed to compete with the Marvel Cinematic Universe – more palatable to mainstream audiences, in what appears to be something of a soft-reboot; all three are proposed to have a lighter, more appealing tone, as opposed to the dreary, drudging depression of Snyder’s original vision.

The implication is, as things currently stand, that the next three films will play out as planned, and then The Flash’s solo feature (written by Joby Harold, and directed by John Francis Daley and Jonathan Goldstein) will be designed to act as a hard reboot for the franchise. Said reboot will be centred around, and indeed take its title from, an adaptation of the popular DC comic book event Flashpoint. 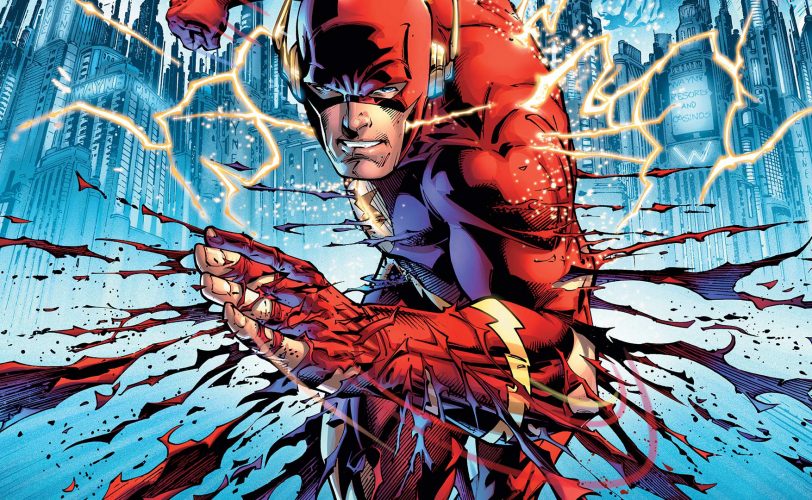 For those not in the know, Flashpoint was a 2011 ‘event series’ of comic books written by fan-favourite scribe Geoff Johns, and pencilled by artist Andy Kubert. The book acted as the catalyst for a line-wide reboot of DC’s comic books that became known as the New 52 (so named because it launched with fifty-two new comic books starting from scratch), and told the tale of The Flash’s misguided attempts to save his mother from her murder at the hands of his time-travelling arch-nemesis, the Reverse Flash. In doing so he causes a time ripple, or ‘flashpoint’, that plunges his world into a dystopian alternate future where Aquaman and Wonder Woman are at war, Superman never donned his cape, and Bruce Wayne was the one gunned down in an alley – inspiring his father Thomas to take up the mantle of the Batman, and driving his mother Martha to become the Joker.

It’s unknown how much of that will carry over to Ezra Miller’s solo feature, but Gal Gadot’s Wonder Woman is already signed on to make an appearance in the film.

Flashpoint is due to begin filming in late 2019, and is expected for release in 2021.