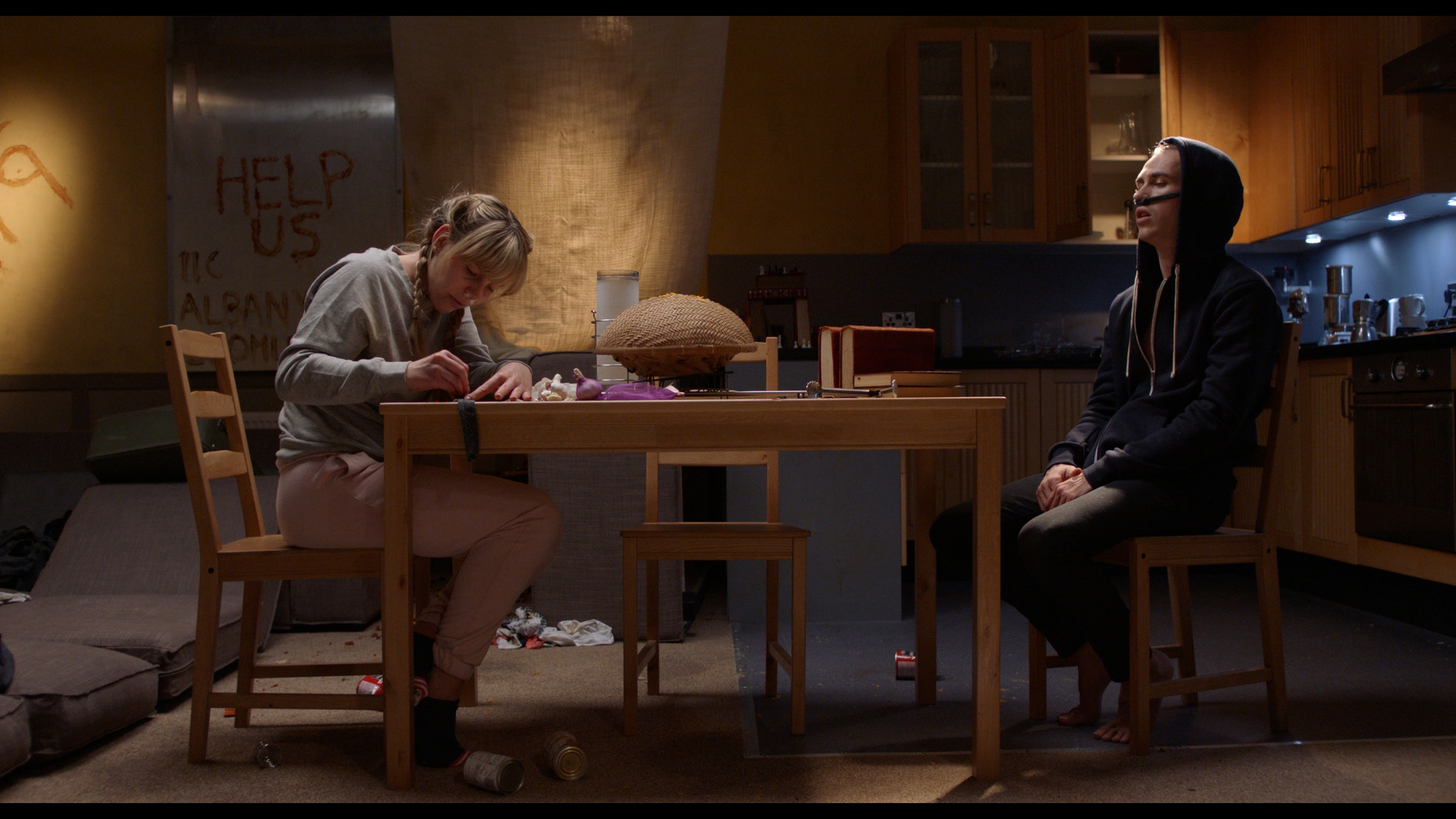 The British drama-thriller film ‘EYES AND PRIZE‘ is getting its worldwide release through Random Media.

Directed and written by Oliver Cane, ‘EYES AND PRIZE’ follows four contestants who one by one arrive to the set of a brand-new reality show beaming live 24/7 over the internet. There’s no stage manager there to meet them, no-one to tell them what to do and, locked inside, no-one tells them how long they’re going to be there for. Daringly original with a filmic grammar like no other, ‘EYES AND PRIZE’ blends the lines between art house tension drama and cabin fever horror as it skewers the vapid cult of instant celebrity and charts a course to the disturbing nature of unfettered vicarious entertainment.

‘EYES AND PRIZE’ releases on-demand and all digital platforms May 14th, 2019.