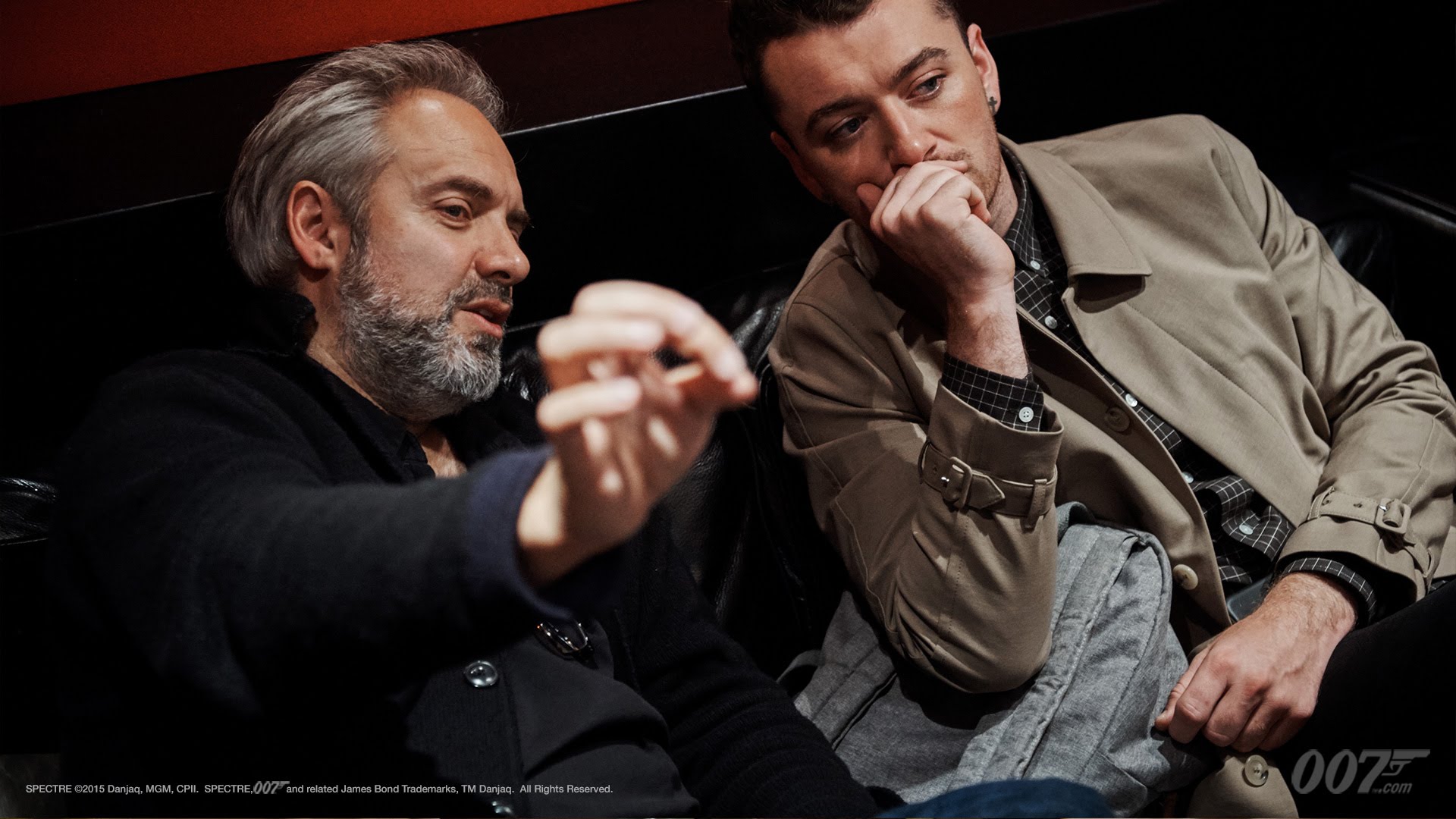 In less than a week we will once again find ourselves in the company of the UK’s greatest ever spy as he takes on yet another unenviable mission of high stakes and danger.

Sam Mendes’ Spectre promises to build upon the unfathomable success of Skyfall and present a long dormant entity in 007 history, spearheaded by chief villain Christoph Waltz.

In the lead-up to the film, 007.com have been releasing a number of videos focusing on certain aspects from the film, and today sees the spotlight shine on Sam Smith’s epic them song, The Writing’s On The Wall.

Featuring Smith himself discussing the process of creating the song, as well as input from both Mendes and producer Barbara Broccoli, this is a video you won’t want to miss.

Spectre is released in UK cinemas on Monday 26th October.

Latest Featurette For The 33: The World Is Watching

Bridge of Spies Clip: “I’m Doing This For Us”