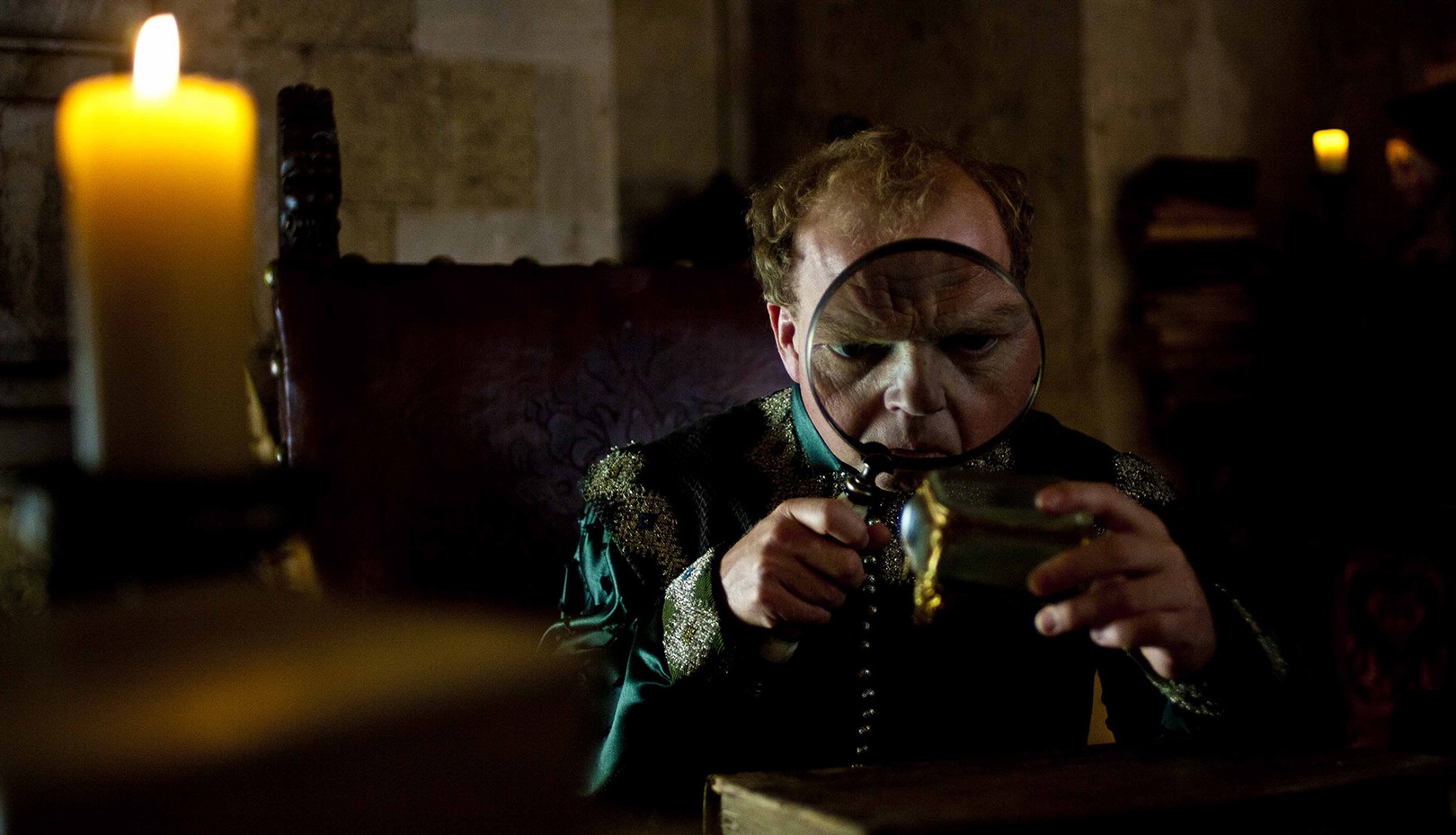 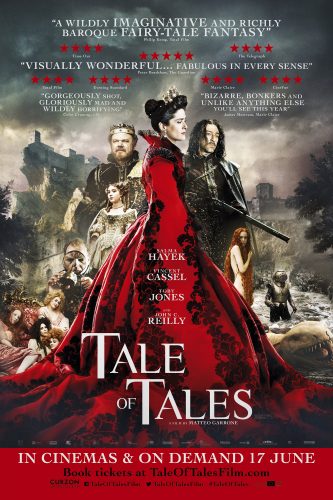 Released this Friday, ‘Tale Of Tales’ is a trilogy of fairy tales, but strictly for grown-ups.

Toby Jones, Salma Hayek and Vincent Cassel play medieval monarchs with their own individual obsessions.  In the case of Toby Jones’ character, he’s fixated on a flea and, in this exclusive interview, the award winning actor tells Movie Marker’s Freda Cooper how the giant version of the insect was created (hint: it’s not CGI) and looks forward to his forthcoming projects.  But he’s not allowed to talk about ‘Sherlock’!

Since the interview was recorded, it’s emerged that the character he plays in ‘Sherlock’ is Culverton Smith, which gives Conan Doyle fans a very good idea of which Holmes story inspired the episode.

‘Tale Of Tales’ is in cinemas and on demand from Friday, 17th June.

13 of the Best Films by Mario Bava