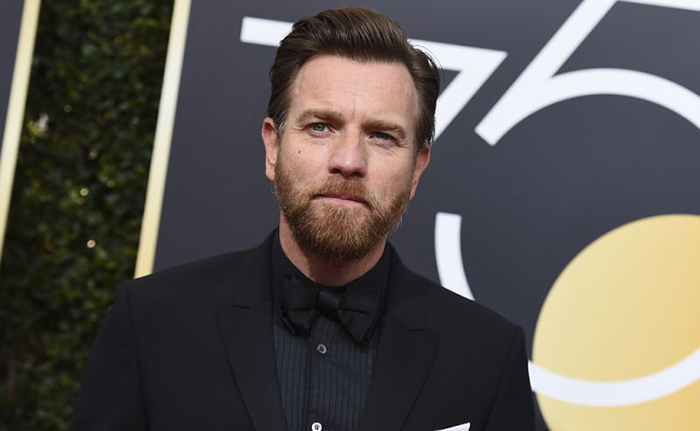 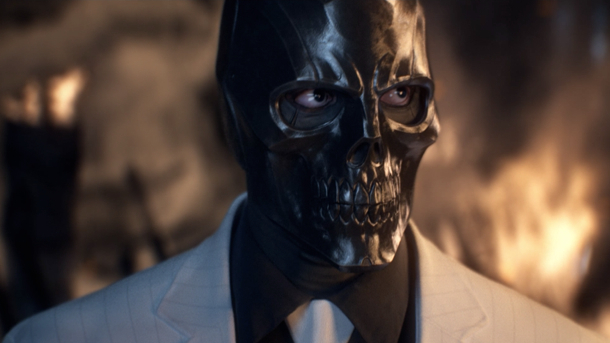 The Trainspotting star has signed on to portray the villainous crime lord Black Mask, who will hunt a young mute woman (secretly a highly-trained assassin) across his turf of Gotham City. That woman, Cassandra Cain – codename Orphan – will be brought under the protection of the Birds of Prey; an all-female super-team, consisting of Harley Quinn (Margot Robbie), The Huntress (Elizabeth Winstead), Black Canary (Jurnee Smollett-Bell), Detective Renee Montoya (Rosie Perez), and more.

Black Mask, real name Roman Sionis, is an organised crime kingpin obsessed with masks and their symbology, and who dons the visage of an obsidian skull to terrify his enemies.

Birds of Prey will be directed by Cathy Yan (Dead Pigs), who revealed earlier this week that the film will be rated R, and is eyeing a February 6th, 2020 release date. Ewan McGregor is currently filming the sequel to The Shining, entitled Doctor Sleep.