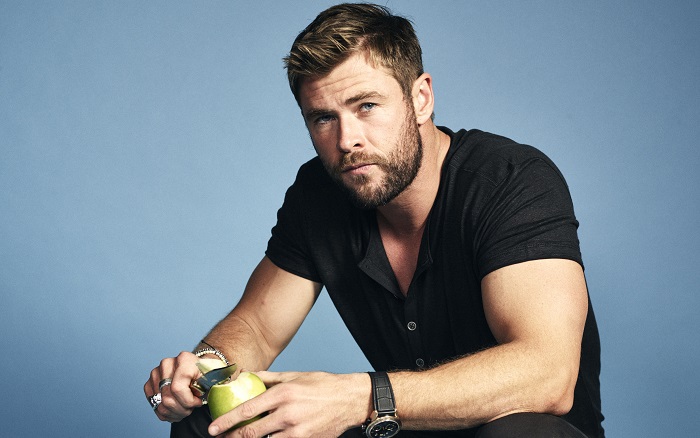 In the grand pantheon of the Marvel Cinematic Universe, it’s safe to say Thor: The Dark World generously ranks somewhere in the lower-half of most people’s estimations. Now, it appears ‘most people’ also includes the God of Thunder himself, Chris Hemsworth.

“The first one is good, the second one is meh,” Hemsworth said candidly of his franchise, in an interview with GQ, “What masculinity was, the classic archetype — it just all starts to feel very familiar. I was so aware that we were right on the edge.”

Hemsworth has spoken before of how he became “bored” with the original interpretation of the character around the time of Joss Whedon’s Avengers: Age of Ultron.

“I remember meeting [Thor: Ragnarok director Taika Waititi] early in the process and he said, ‘let’s just break everything we know and destroy it and rebuild it,'” Hemsworth is on record saying, “And then everyday was about exploring the unknown and trying something different. And I got pretty bored as myself as that character and so did he, and maybe a few people out there. So we thought let’s do something different, and every day was improvised and a journey.”

Thor: Ragnarok indeed reinvigorated the franchise, the character, and public perception, with the Asgardian hero a crowd-pleasing favourite in Avengers: Infinity War. Hemsworth can next be seen as Thor in Avengers 4, next year. He is currently in London filming Sony’s Men in Black reboot, in which he will reunite with Ragnarok’s Tessa Thompson.