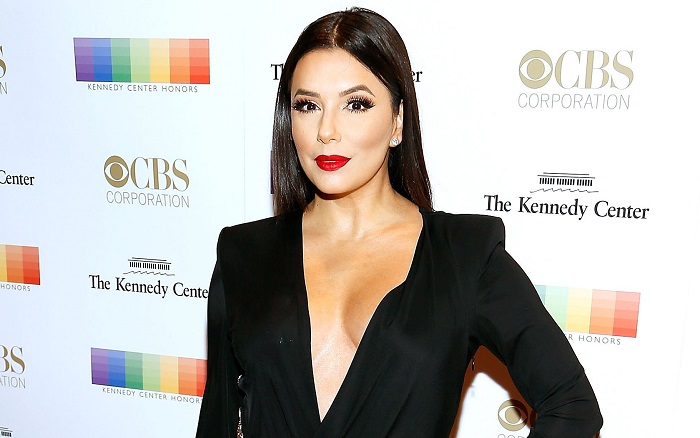 Desperate Housewives star Eva Longoria has joined the cast of Paramount’s in-production Dora the Explorer flick, according to the Hollywood Reporter, as the titular adventurer’s mother.

James Bobin is set to direct from a script by Nicholas Stoller. Isabela Moner will portray Dora in a story that will see the aged-up explorer being forced to give up her life of treasure hunting and go to high school, where she’ll be embroiled in a conspiracy that endangers her parents. Eugenio Derbez, Micke Moreno, Nicholas Coombe, Madeleine Madden, Adriana Barazza, and Star Wars‘ Temuera Morrison round out the cast. Shooting is currently underway in Australia.

Even Chris Hemsworth Thinks Thor: The Dark World Is “Meh”