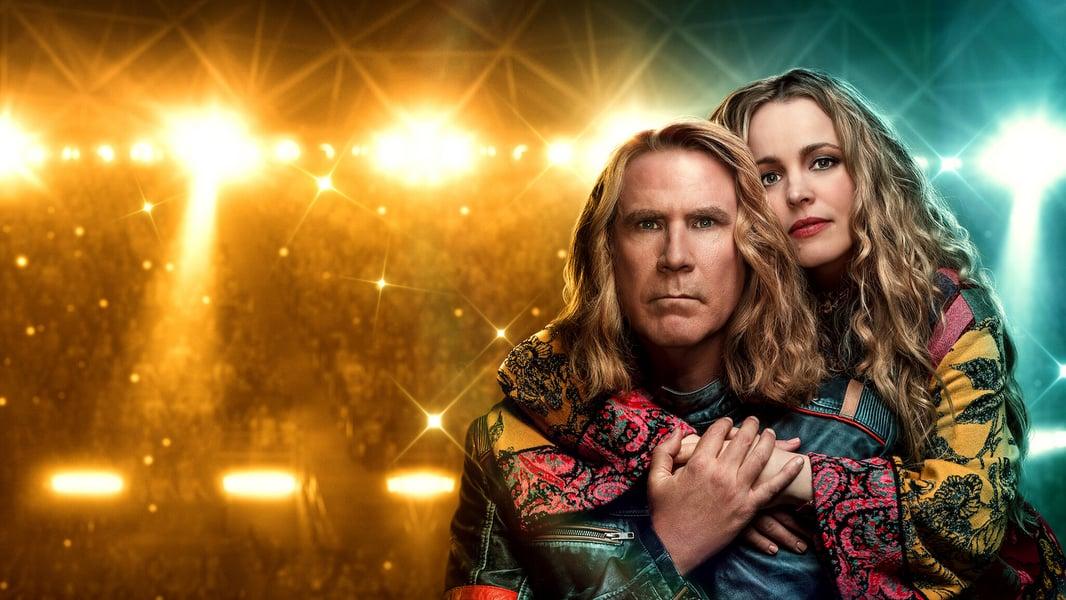 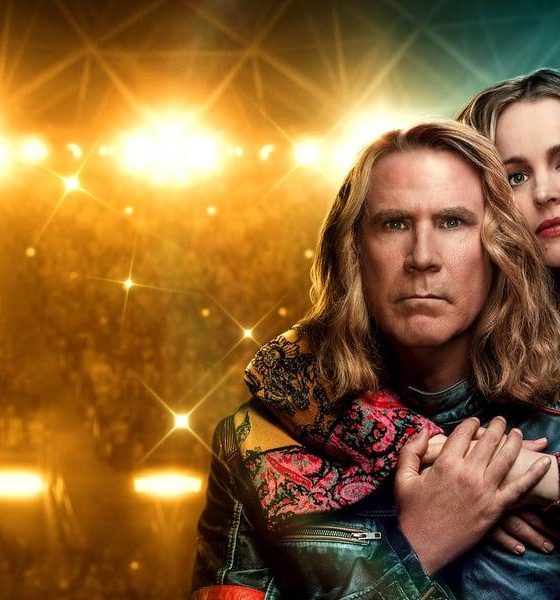 Will Ferrell and Rachel McAdams take on the Eurovision Song Contest in David Dobkin’s Netflix Comedy.

To set a comedy within the universe of the Eurovision Song Contest seems a redundant endeavour. How is it possible to put a humorous spin on the already hilarious annual master class in camp excess? Eurovision Song Contest: The Story Of Fire Saga aims to do exactly that, arriving courtesy of Netflix, ironically in a year when the event itself has not taken place.

The film stars and is co-written by Will Ferrell. He plays the wistful Icelandic musician, Lars Erickssong who with his friend Sigrit Ericksdottir (Rachel McAdams) form the pop duo, Fire Saga. They are both joyous when invited, by means of a fluke, to represent their country in the European extravaganza. Seeing Abba’s triumph in the contest on TV as a child had been a moment of epiphany for Lars, making his own participation a cherished ambition. Sigrit, who is in love with Lars, possibly unrequitedly, is just happy to be with him.

The event is to take place in Edinburgh meaning that the United Kingdom had been victorious in the preceding year. This is one of the most improbable aspects of a plot which is more of a love story than a send up of an occasion which defies parody. 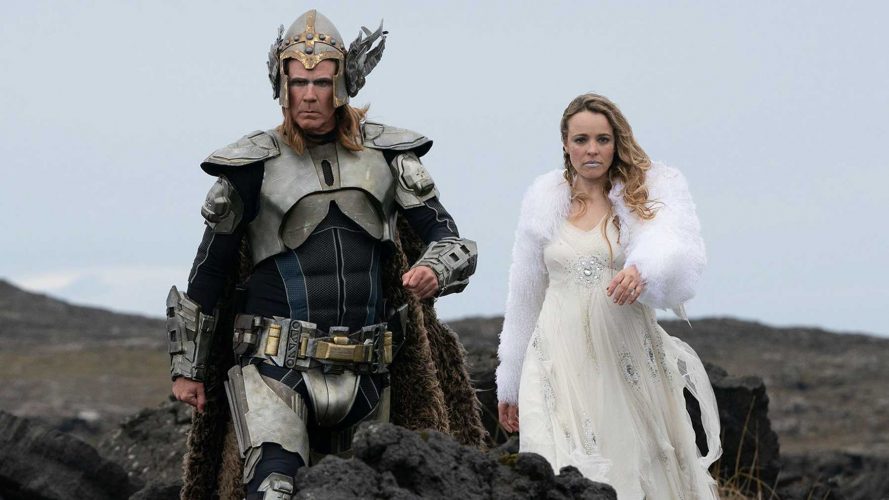 Iceland’s finance minister, fearing the cost of hosting the competition the following year, hopes Fire Saga will fail. Lars’s fisherman father, Erick portrayed by a gruff, heavily accented Pierce Brosnan who views his son as an underachiever, expects them to do so. The movie, with its winning performances from Ferrell and McAdams, engages enough to make you care whether Lars and Sigrit can overcome this negativity.

Dan Stevens (Beauty and the Beast) pleases as sleazy Russian entrant Alexander Lemtov, not as fatuous as the film initially suggests, who courts Sigrit. A highlight of the film is a medley of songs performed at a party hosted by him in which a number of former Eurovision artists appear. Lemtov’s own song, Lion Of Love, with the accompaniment of gold lame trousered male dancers raises a smile but is more subdued than many actual contest performances. The movie comments effectively on the repressed Russian’s exposure, when displaced from his homeland, to the more liberal Eurovision firmament.

The film benefits immensely from the on screen chemistry of Ferrell and McAdams. Their romance is sweet and touching, played with sensitive comic flair by both. It’s just unfortunate that they are not working with more substantial material. A disastrous turn of events in one of their musical numbers is one of the few truly uproariously funny moments the movie has to offer. The lack of laughs does not however prevent this from being likeable and appealing, if protracted. Director, David Dobkin allows it to amble along for just over two hours. Most comedies outstay their welcome after ninety minutes and this is no exception.

Eurovision Song Contest: The Story Of Fire Saga is enjoyable, amiable fare which gives the competition an affectionate hug rather than a satirical swipe. It’s just a pity it’s not as funny as the event itself usually is.