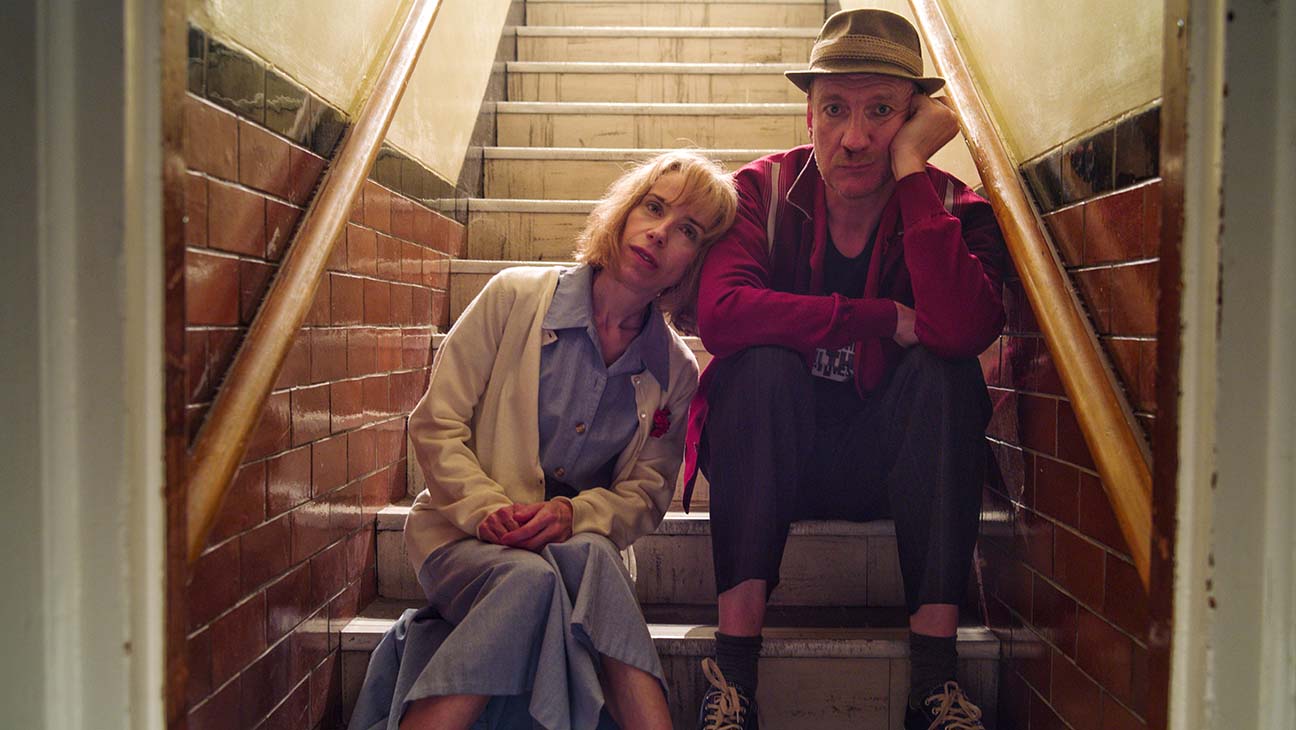 Welshman Craig Roberts has moved from actor to director in the last few years. Since his first feature in 2015 Just Jim, Roberts has moved his focus on to mental health with his latest Eternal Beauty – an area of personal significance for Roberts having witnessed this through the eyes of a family member. Eternal Beauty is the story of Jane (Sally Hawkins) who since a diagnosis of paranoid schizophrenia in her 20s, has had her life measured in breakdowns and institutions. Now living independently she remains upbeat, determined and easily the nicest person in her vile, self-centred family. Stopping her medication opens up a brave new world that includes an attraction to kindred spirit Mike (David Thewlis).

Eternal Beauty is a beautifully tragic feature from Craig Roberts. There are moments that will uplift your soul, but it will also break you too. Mental health is an issue that we all deal with at times and Craig Roberts prevails with his insight. The film gives a renewed and inspiring perspective on humanity without the audience being addressed in an obvious manner. The painful matter of the piece is how the past has moulded us today but also how we can overcome our demons and love ourselves. These moments of clarity are seen through the eyes of Jane her painful experiences that once led to a world of pills and solitude but as she finds herself and becomes free of medication her life has more meaning and drive.

Craig Roberts has a vivid and precise vision with Eternal Beauty, and you hope he continues with this mould in his career. It’s shot on celluloid which brings the grain and colourisation benefits from using the format. The gelling if the aesthetic along with the wonderous grain suits the picture and establishes this unique story. Roberts uses a pale colour pallete, to begin with, the film but once Jane flourishes it’s a world full of colour and vibrancy. The contrast shows Jane’s mood and feelings without her having to explain. It does feel like you are watching Paul Thomas Anderson’s Punch-Drunk Love at times, with both films representing two individuals sharing their worlds with us.

Sally Hawkins is the soul of Eternal Beauty. She throws herself into any role and Jane is one of her finest performances by far. Hawkins gives Jane such an unforgettable smile and her aura can be captivating. She has a unique insight into the world and sees the good in everyone. David Thewlis as Mike brings the best out of Jane and he brightens up her life. You want Jane to reach that point of joy in her life and there are some wonderful moments here. These riveting actors bring a delightful whit to Robert’s screenplay and it elevates the experience of Eternal Beauty. Craig Roberts seems to have found his voice here and his future as a director is bright.

Cinema is an influential means for us to cope with our problems, but it also enables us to understand them too. Eternal Beauty is a superb tale that will leave you reflecting.