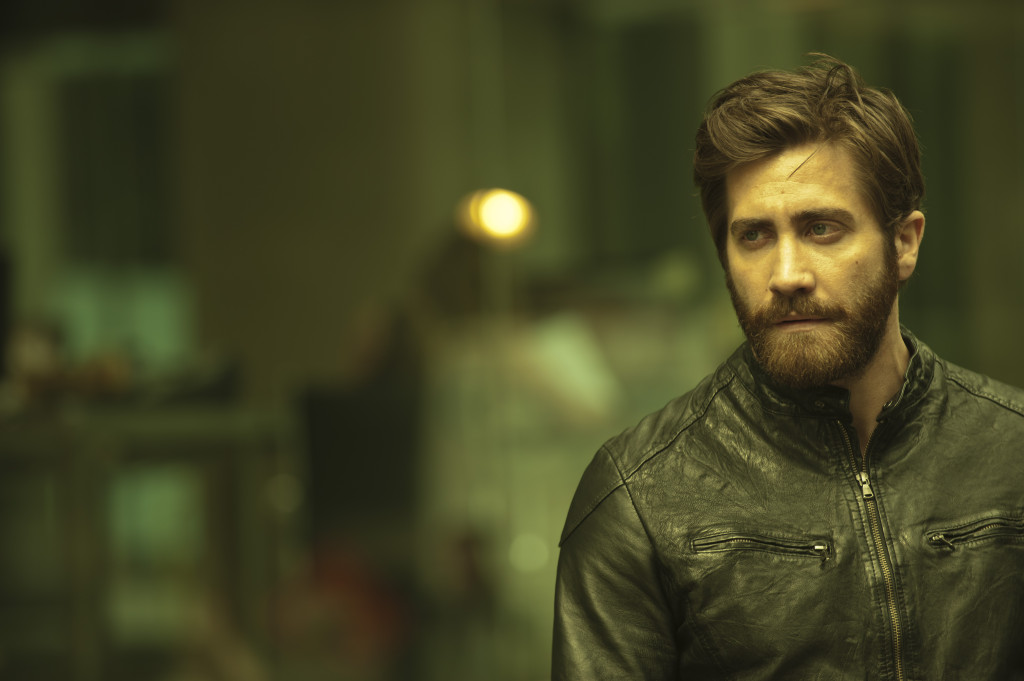 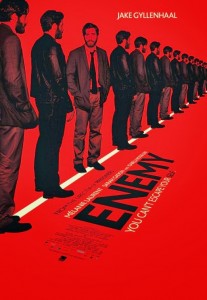 I watched Enemy and was simply blown away by every part of it. It hit me harder than any film has hit me for the longest time and I could not get it out of my mind for days after, knowing I absolutely had to watch it again before I even dare share my thoughts. On a first watch it was scary, unnerving, disturbing, and utterly compelling, with a final shot which saw me audibly yell out.

A few weeks later, I was ready to watch the film again, prepared to write a review which I hoped would see my thought appear just as positive the second time around. On a rewatch Enemy is every bit as scary, unnerving, disturbing, a utterly compelling. It is a film of extreme cinematic brilliance, the likes of which we so seldom see and one which I cannot compare to anything I’ve seen. I am enthralled with the film and have no hesitations regarding it as modern masterpiece; a term I rarely use for modern pictures.

How does one write a review of Enemy and hope to do it any justice whilst leaving it spoiler and analysis free? I could write an essay on how the film creates an atmosphere, provides clues to its true meaning, and what is might be about, but this isn’t the place for that. I want you to watch it and experience for yourselves without any insight from me as to what you’ll see. And then I want you to see it again and piece together the clues to answer some of those “what the hell?” question you’ll undoubtedly have.

Yet despite a yearning to fully ‘understand’ the film, I also greatly appreciate that fact that I don’t have all the answers and this makes the film even more appealing. I know it’s about X who does Y and the results are Z (not giving you anything here, remember) but to over-analyze can be to take the mystery and awe out of it, and I never want that to happen. I’m happy with my understanding and reading of the film and its effect on me.

This is marks the second film pairing between actor Jake Gyllenhaal and director Denis Villeneuve after the good but rather flawed Prisoners; Enemy has none of that film’s misguided final act resolutions but instead has an ending which will leave you speechless (unless you shout out loud like I did). What both Villeneuve films show, however, is a film maker with an exquisite eye for detail, a great sense of how to create atmosphere, and shot compositions which serve the story rather than titillate the audience. Every shot in Enemy appears to have purpose and meaning, and every shot works; there is nothing I would take out of this film or call ‘filler’. How often can you say this?

My reviews aren’t usually this short and I hope you’ll forgive me on this occasion, but this isn’t really a review; it’s a call to action. You must see Enemy if you love movies. You owe it to yourself to track down a cinema showing it, a download, or pre-order it online if the opportunity passes you by. I’ve seen it twice and have no doubt I’ll watch it again before the year is through because it really is that good. Trust me when I say a 2014 release which will stick in your mind as long as Enemy does is as likely as seeing meeting your exact double.