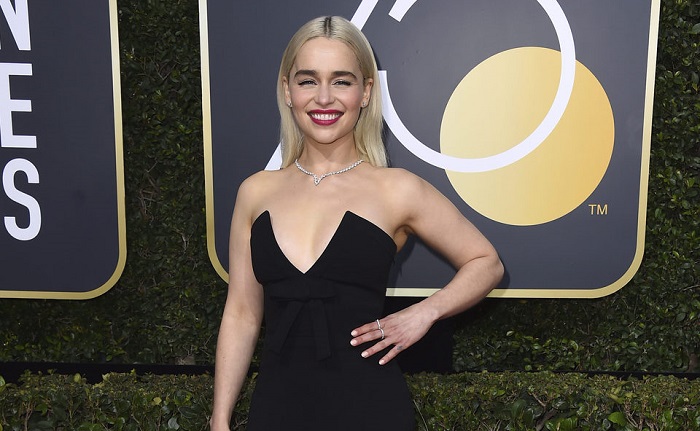 Game of Thrones’ mother of dragons herself, Emilia Clarke, has joined the cast of Bridesmaids director Paul Feig’s next comedy, Last Christmas.

Clarke will star opposite Crazy Rich Asians‘ breakout hunk Henry Golding, in what’s being described as a holiday-themed romance set in London. Little else is known about the project, aside from the fact that national treasure Emma Thompson has written the script with her creative partner Bryony Kimmings.

The film will be financed and distributed by Universal Pictures, following Feig’s public breakaway from Sony over his 2017 flick Ghostbusters.

Emilia Clarke can most recently be seen in Solo: A Star Wars Story as Qi’ra, crime lord and childhood sweetheart to the legendary scoundrel. Solo is due for release on DVD, Blu-Ray and 4K on the 24th of September. Crazy Rich Asians is in UK cinemas now, rated 12A. Last Christmas is eyeing a Winter 2019 debut.