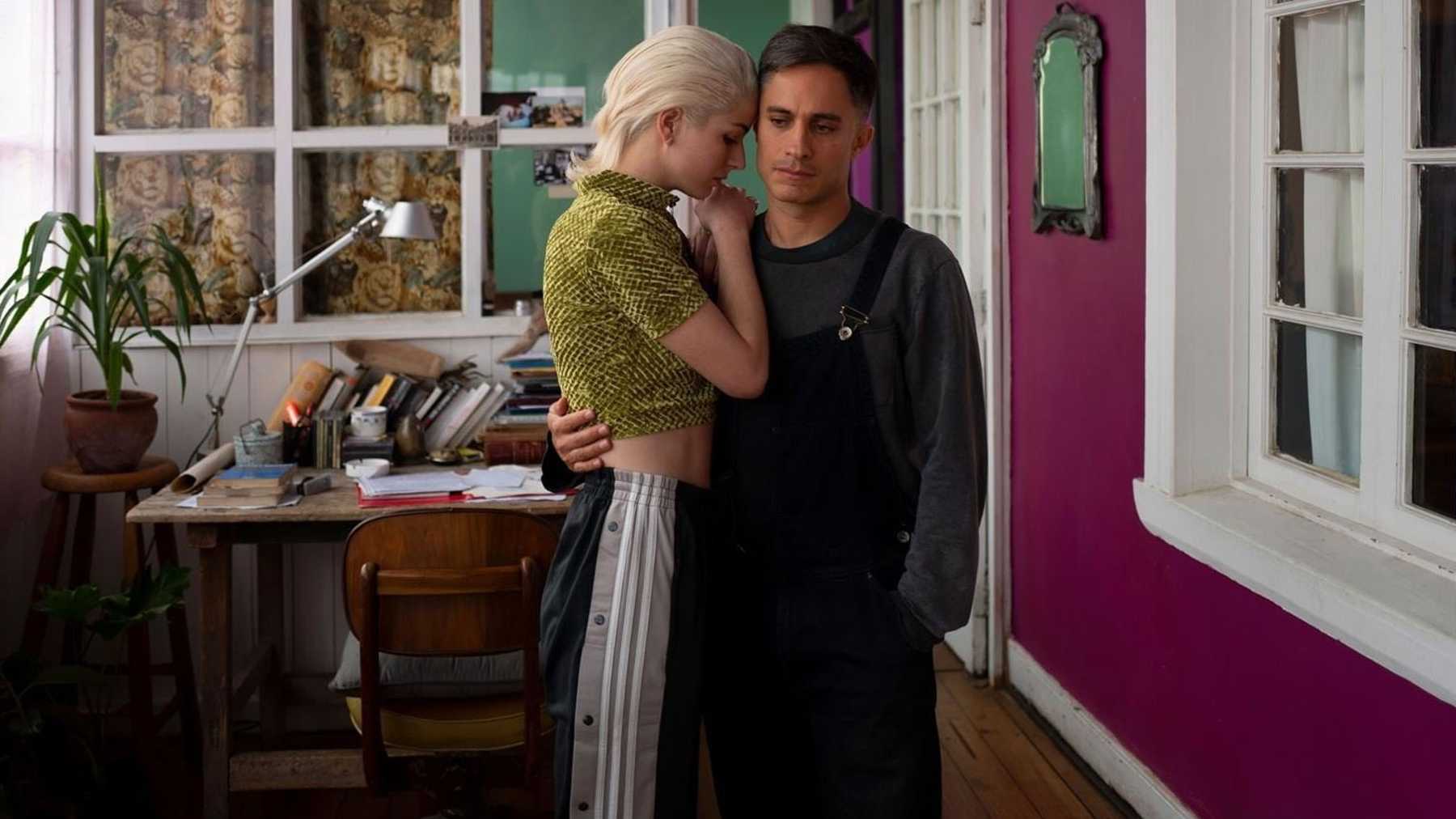 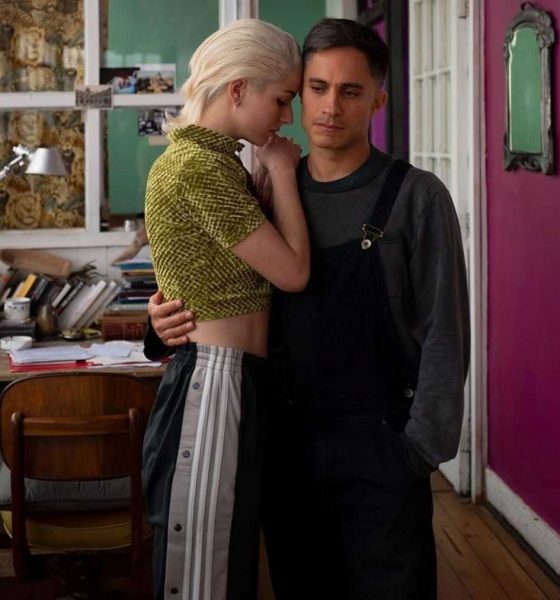 Pablo Larraín is best known for his Oscar nominated ‘Jackie’ and the Chilean filmmaker brought his latest to Venice Film Festival. Ema (Mariana Di Girolamo), a young dancer, decides to separate from Gastón (Gael García Bernal) after giving back Polo, the son they both adopted and were unable to raise. In a desperate search through the streets of the port city of Valparaíso, Ema seeks love affairs in order to overcome her guilt. However, she has a secret plan to recover everything she’s lost.

Ema is a liberating watch, Pablo Larraín mesmerises from the first frame. Sexuality, family bonds, motherhood, tragedy and flamethrowers are all thrown into the pot. Larraín captures his vision with such tenacity and clarity. Ema’s street theatre approach shines through its radical intimate interiors and on the streets of Valparaíso – dance is flowing through the films veins. The choreography is erotically fuelled, much like Gaspar Noe’s Climax, the art form becomes another character in itself. The opening dance sequence is fully charged and releases a solar flare of energy on the audience. The sheer fear and power emphasise the unique cinematic experience that Larraín looks to provide. Love, passion, identity and sexual liberation are its key components and they are easily felt from the very beginning.

The plot doesn’t necessarily reveal itself to begin with, but as it’s slowly revealed, it’s an entrancing equilibrium that provides astonishing, enigmatic imagery with a family melodrama holding it together. Ema is a cinematic viewing with no meaning at times and you’ll question Ema’s motives and actions. Larraín wants you to be engrossed from the get-go and unfortunately you can get lost in the actual meaning of the plot. Being pulled into many directions is the joy of Ema, cinema holds only a little mystery these days, but Larraín keeps your mind going with outstanding beauty and challenging story. Nicolas Jaar’s score keeps this trance stirring. The hypnotic elements of Jaar’s music, validates the importance of music in cinema. It sets the tone of the scenery and provides more life to the fiery choreography and performances.

Much like the music Mariana Di Girolamo’s leading performance will also leave you in a trance – She finds a voice while turning into a force of nature. Ema is discovering herself through the whole process, she is looking for hollow relationships after losing her adopted son. Di Girloamo doesn’t give much away throughout the whole film What initially seems to be a straight forward blowout of emotion becomes a calculated game plan that catches you by surprise. Gael García Bernal (Y Tu Mamá También) provides the kindling to Di Girloamo’s fire. Their work together becomes volatile and toxic as Bernal pushes Di Girloamo to this drastic exploration for meaning. Mariana Di Girolamo’s Ema was one of the standout performances of 2019 and, Larraín’s vision couldn’t be fully executed without her.

Ema is a true visual gem from Pablo Larraín with a beautifully beguiling tale that will keep you guessing.