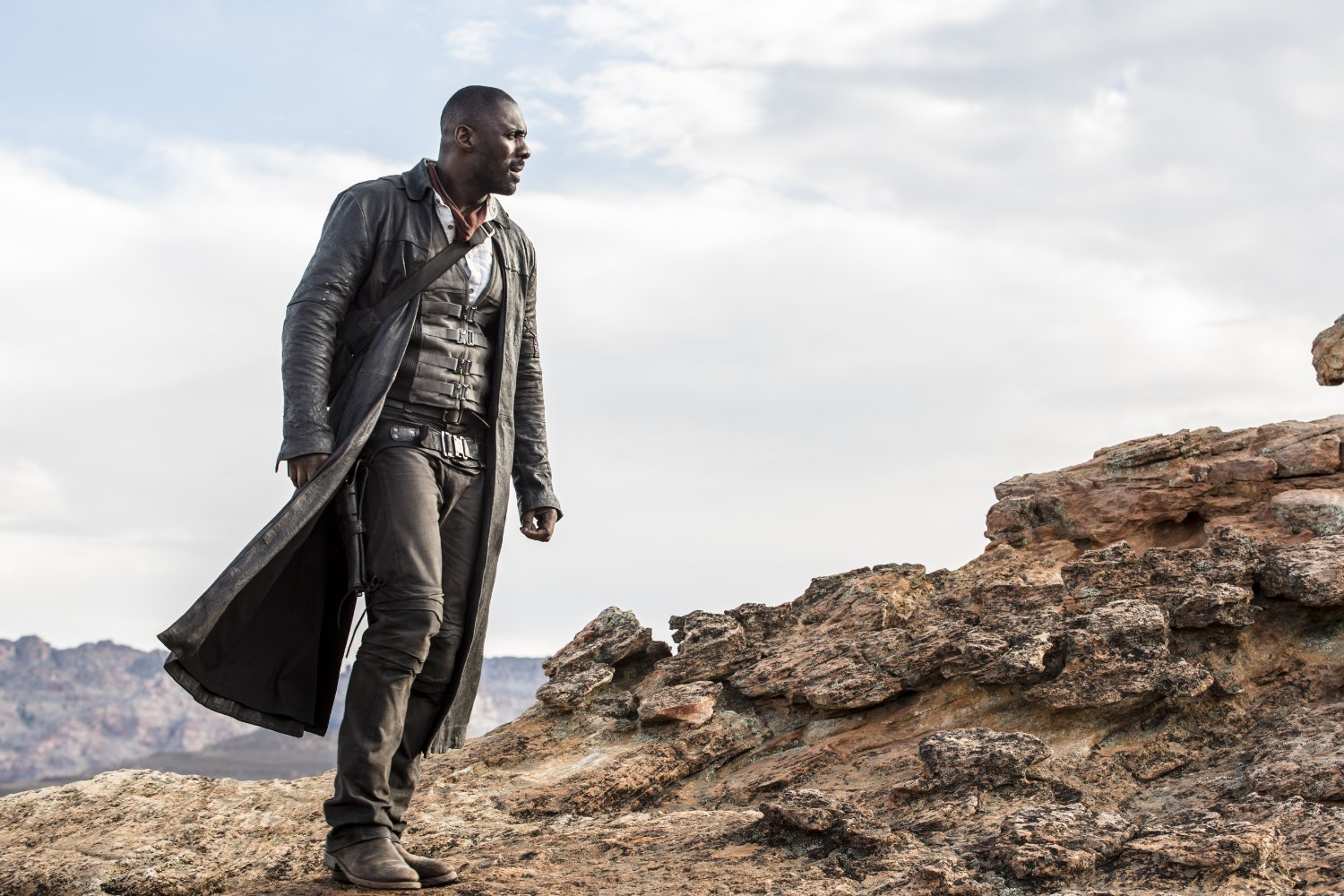 The Shawshank Redemption. The Shining. The Mist. We could go on.

Hollywood has consistently deemed the works of Stephen King worthy of adaptation and this year thanks to Sony Pictures, it is the turn of the grandiose fantasy series ‘The Dark Tower’ to finally grace the big screen.

Today we’ve been treated to our first look at the film starring the gravelly tones of Idris Elba’s (Pacific Rim) gun-slinging Roland Deschain as he looks to preserve his world and starve off the threat posed by Matthew McConaughey’s (Dallas Buyers Club) Man In Black.

With its hybridisation of well-worn genres and A Royal Affair’s Nikolaj Arcel behind the camera, it certainly has the potential to stand out amongst the crowded sequel-heavy Summer line-up.

Let’s just hope the cinematic translation doesn’t dilute the complexity and substance of its expansive narrative.. 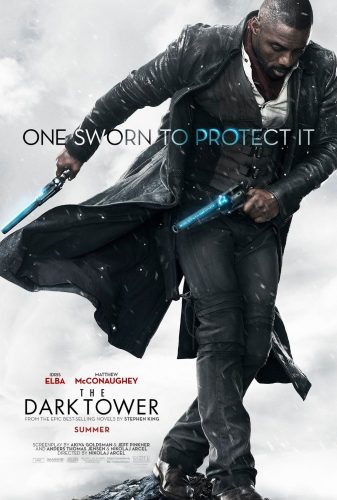 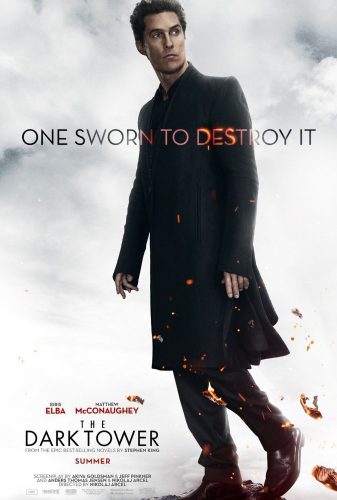