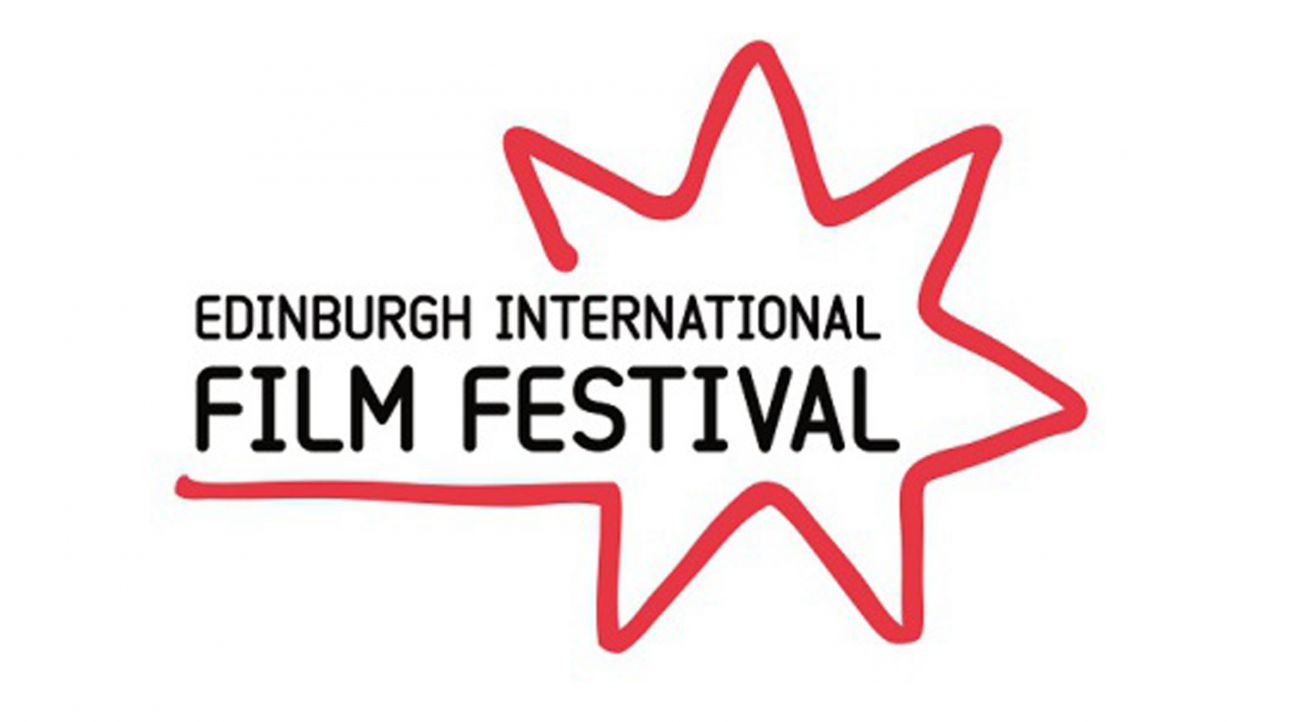 This year’s Edinburgh International Film Festival taking place between Wednesday 21st June and Sunday 2nd July is looming large and we’re delighted to be teaming up with them, to help promote their Student Critic scheme.

This is all about encouraging and supporting the next generation of film journalists, allowing you to indulge in that passion for cinema.

The opportunity is open to ALL UK and Scottish students currently studying in the UK, where you will be able to express your creativity by crafting articles throughout your time at the festival, whilst meeting various professionals within the film industry.

Here at Movie Marker we’ve been fortunate enough to have had the pleasure of sharing our own cool experiences through the site, attending many film events and lead interviews with various stars.

Now. We’d love it to be your turn! 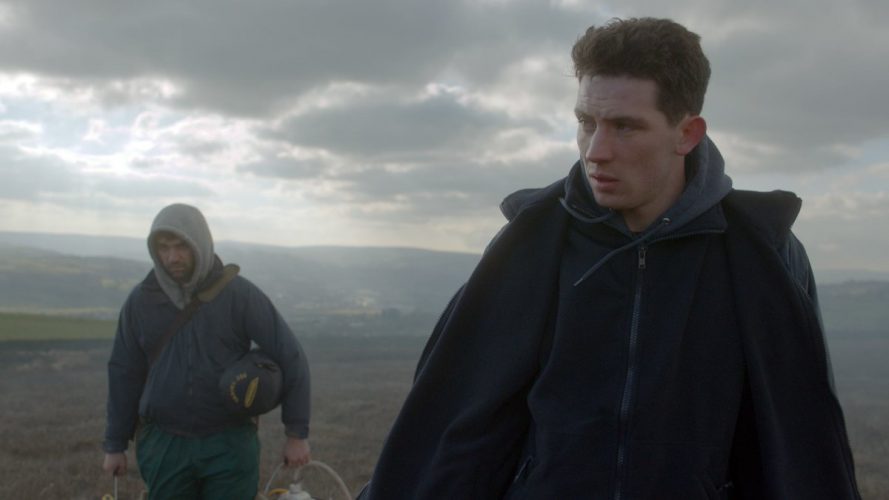 It’s already shaping up to be a stellar 2017 line-up. The opening night and closing night galas for the festival have been confirmed, with Francis Lee’s directorial debut God’s Own Country and Mark Gill’s Morrissey biopic England Is Mine set to make their mark. 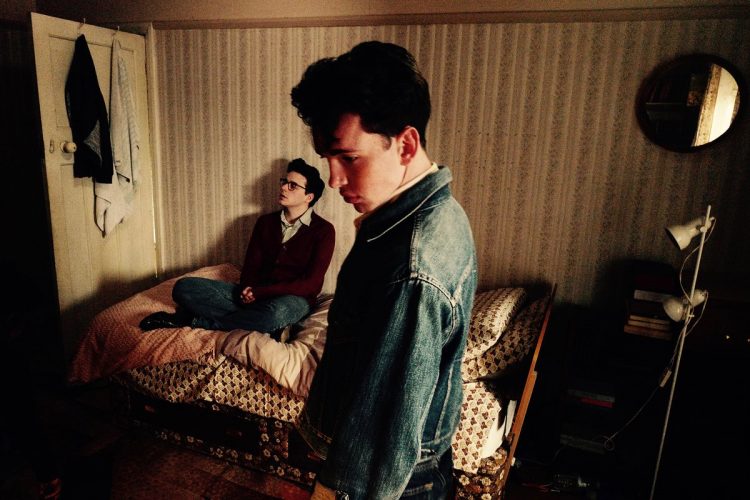 So. Aspiring film critics. All the details you need to APPLY, can be found below! Best of luck!

The Edinburgh International Film Festival are looking for aspiring film critics with a passion for cinema to take part in their Student Critics Competition 2017. Winners will get the chance to attend the festival (expenses paid), catch the best new films and be mentored by industry professionals.

If you’re a UK student aged 18-25 with a passion for film then apply today! Visit the EIFF website for more information: https://www.edfilmfest.org.uk/learning 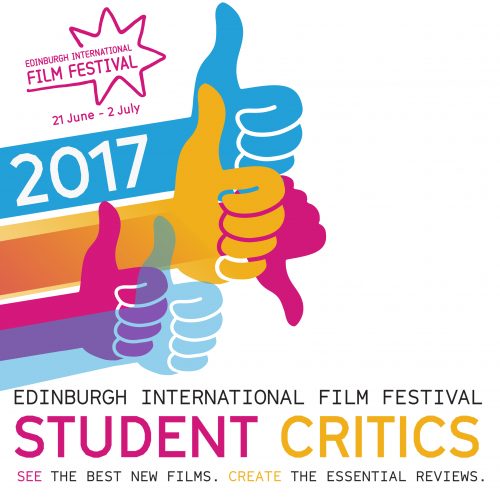