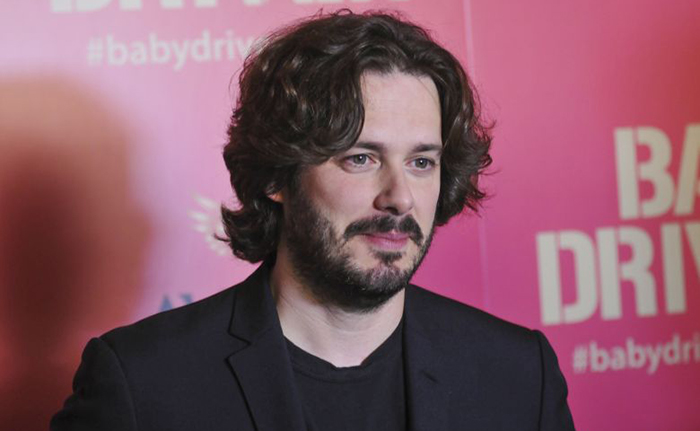 Nineteen months on from the breakout success of his stylish action caper Baby Driver, Edgar Wright has finally announced his next project.

The presently untitled flick will be a psychological horror-thriller based in London, and will reportedly take inspiration from Nicolas Roeg’s Don’t Look Now and Roman Polanski’s Repulsion.

“I realised I had never made a film about central London – specifically Soho, somewhere I’ve spent a huge amount of time in the last 25 years,” Edgar Wright said, in an interview with Empire Magazine, “With Hot Fuzz and Shaun of The Dead you make movies about places you’ve lived in. This movie is about the London I’ve existed in.”

The director also updated on his plans for a Baby Driver 2, saying that “a first draft” of the follow-up exists, and will introduce new characters.

Wright’s forthcoming horror will also star a female lead, presumably in response to the backlash the auteur received on the flimsy and unrealistic female characters of Baby Driver.