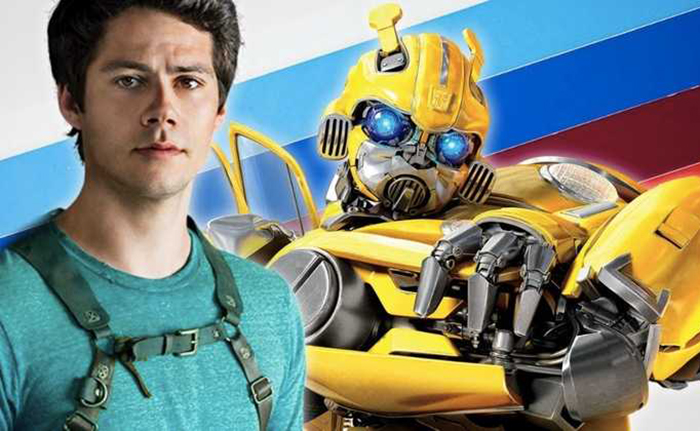 Maze Runner lead, and Teen Wolf actor Dylan O’Brien will provide the diminutive Autobot Bumblebee with his voice, in a live-action first for the franchise.

Previously, the character had suffered an injury at the hands of Megatron back on his home planet of Cybertron, and was forced to communicate through his ‘car radio’. It’s unclear how, given that Bumblebee is set in the 80s, the character will have his voice – though the Transformers movie franchise is hardly one to care about its own continuity, and sources have often spoken about Bumblebee as being something of a soft-reboot for the series so it’ll likely be hand-waved away.

The new film will see actress Hailee Steinfeld as Charlie, a 17-year-old girl who stumbles across the titular Autobot, and fights to help him as he is hunted on Earth. The feature also stars  wrestler-turned-actor John Cena, Jorge Lendeborg Jr., John Ortiz, Jason Drucker, Pamela Adlon, and Stephen Schneider.

Dylan O’Brien can next be seen in 2019’s high-concept thriller The Education of Fredrick Fitzell.