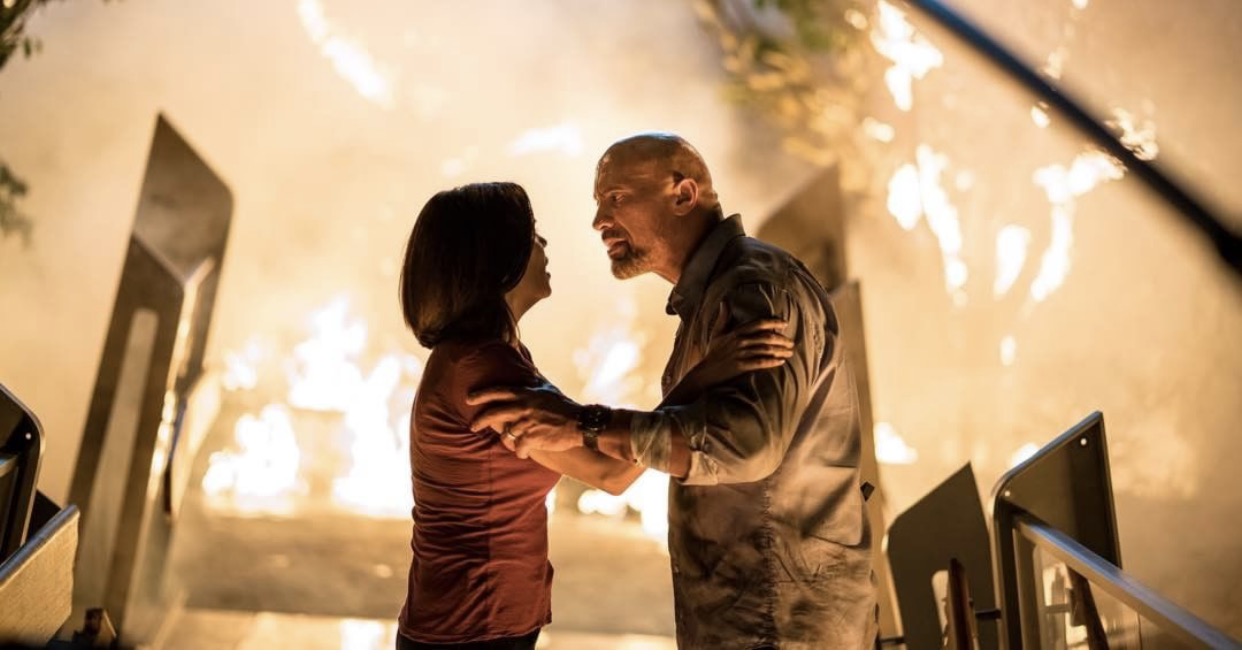 Not to be associated with a certain Demi Lovato track. Dwayne Johnson is ready to flex those Summer blockbuster muscles once again, in Rawson Marshall Thurber’s ‘Skyscraper’.

Johnson plays former FBI agent and war veteran Will Sawyer, who is perceived to be a ‘glorified security guard’ inside The Pearl, the tallest and most advanced building in the world. Described as a vertical city, it soon becomes apparent that himself and his family (Neve Campbell as his on-screen wife) are in grave danger, two hundred and forty floors in the air.

The film backed by Universal Pictures, is to be released in the UK on 13th July 2018. 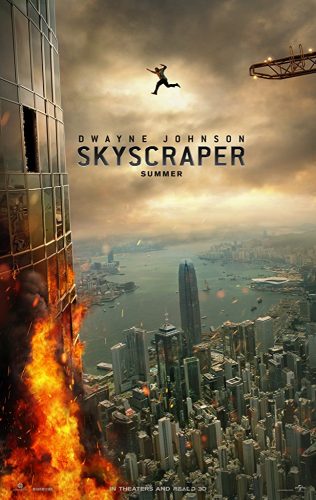