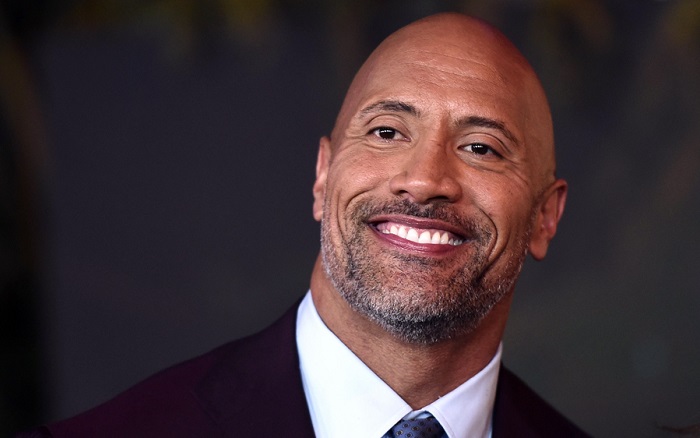 The picture, which has a screenplay from Braveheart’s Randall Wallace, will tell the tale of the legendary king of Hawaii who was the first leader to unite the warring Hawaiian islands and fulfil the prophecy of his fabled birth. Taking control of the destiny of his people, he led them to a prosperity and peace with visiting foreigners and each other that has lasted ever since. The part has been on Johnson’s wish-list since at least 2001, and bidding for the film was fierce – eventually won by New Line and Warner Bros. for a reportedly hefty sum.

Last year, a Hawaiian Kahu (priest) held a ceremony in which he blessed the project whilst Johnson and his production company were making Jumanji: Welcome to the Jungle on the islands.

The King will begin shooting in 2020, with no release date yet scheduled.

Black Panther Aiming For Best Picture, Not Best Popular, According To Chadwick Boseman