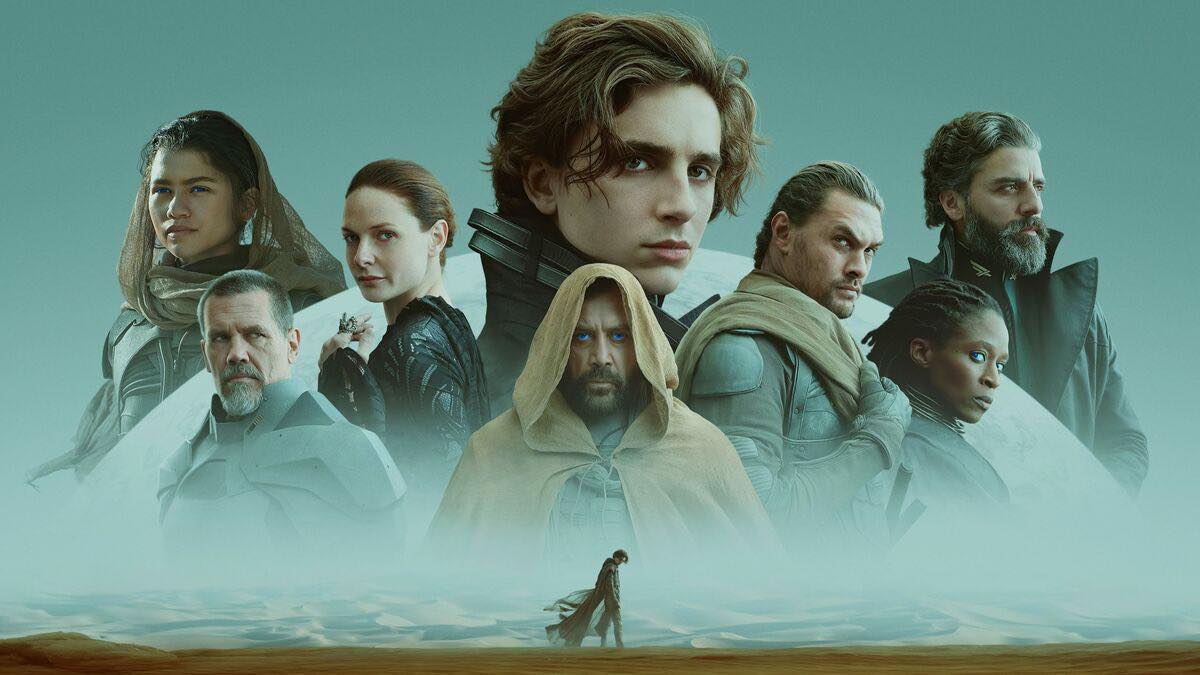 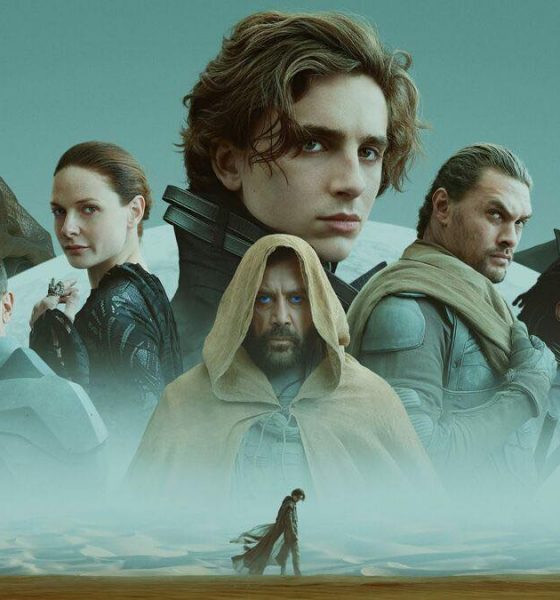 The elusive, impenetrable nature of Frank Herbert’s magnum opus, Dune, has long been an exemplar of seemingly unadaptable literary fiction: between David Lynch’s striking attempt at compressing the overwhelming grandeur of Arrakis into mere 137 minutes, Alejandro Jodorowsky’s ambitious endeavour, and multiple TV series, it’s no coincidence that fervent Dune devotees have always approached contemporary ventures into audiovisual media with a healthy dose of scepticism. While not hard sci-fi per se, Dune is still an intrinsically dense work of fiction, bursting at the seams with indecipherable sci-fi jargon and peculiar elucidations of otherworldly species that practically beg for a glossary — elements that seldom translate well to the silver screen, at least in their intendedly motley form. Thus, it is even more surprising to see Denis Villeneuve’s Dune: Part One present itself as not only a faithful adaptation of the first half of the original novel but one that is also elegantly cogent and astonishingly imposing.

Those familiar with the source material or its first adaptation will find themselves at home here: in the far future, planet Arrakis attracts the most dangerous mercenaries and colonisers due to its abundance of natural resources — a valuable multipurpose substance, colloquially named “spice”. The locals, Fremen, have adapted to spice and its hallucinogenic effects, utilising the desert and its worm-like inhabitants for survival and protection from external forces. Amid the aftermath of House Harkonnen’s recent defeat on Arrakis, House Atreides and its leaders venture onwards to seize the local spice mining operations and make peaceful contact with the Fremen. Meanwhile, Paul (Timothée Chalamet), a descendant of Lady Jessica (Rebecca Ferguson) and Leto Atreides (Oscar Isaac), the heir of House Atreides, is perturbed by his destined messianic kismet and prophetic visions of death and suffering, putting into question his role in the fate of Arrakis.

Much like Herbert, Villeneuve throws his viewer headfirst into the realm of Dune: the first hour of the film is largely occupied by an immeasurable amount of world-building and sci-fi exposition that could easily rival most network TV shows for the sheer number of unique characters per minute. Somewhat daunting at first, the film swiftly finds its groove after introducing the entire ensemble cast and smartly omitting some of the more concerning aspects of the novel, bringing forth the familial relationships and political rivalry that fuel the narrative fire. Villeneuve has always been a filmmaker of subtle human gestures and borderline clinical sincerity, opting to craft human stories out of inherently inimical worlds — a perfect match for the unflinchingly hostile desert of Arrakis and those who seek to colonise it.

Interestingly enough, for his adaptation Villeneuve opts to amplify the roles of Leto Atreides and Lady Jessica, presenting their relationship as the emotional catalyst of the first chapter in the story. The choice of performers for the roles — Oscar Isaac and Rebecca Ferguson — is one that certainly proved to be inspired for their ability to excel at both emotional and physical intimacy. There’s an unmistakable degree of tenderness and complexity to their characters. From the way Isaac’s Leto embraces Paul with sincere fatherly love to Ferguson’s gut-wrenching reaction to Paul’s test, it’s fascinating to see these emotional outbursts enclosed in a film of such phlegmatic temperament.

Forced to exist within the modern blockbuster framework, Dune’s visual sheen nonetheless lies firmly in the shadow of Blade Runner 2049: brutalist architecture of Arrakis is eerily reminiscent of Deckard’s dystopian Los Angeles, occupying the dry scenery with Neo-minimalist structures and other-worldly textures. Mercifully, Villeneuve chose not to dilute Herbert’s critique of imperialism, leaning heavily into the concept of false messianism: the regalia of House of Atreides has this almost fascist sleekness, bringing to mind Verhoeven’s take on militarism and colonisation in Starship Troopers, with the mission of Atreides framed as the prime conflict of interest for the vast array of dynastic houses.

Being novel-accurate, however, comes with a significant asterisk: as it stands now, this opulent 155-minute motion picture is merely the first half of a grandiose story, the future of which remains uncertain. Denis Villeneuve hasn’t been given the go-ahead to forge his second part yet, with the potential sequel hanging by a thread of box office revenue and HBO Max streams — something that will prove to be a challenge for a film of this scale and relative niche, not to mention the upcoming onslaught of major studio features. The question of narrative plenitude is one many audience members will find themselves asking throughout the upcoming months, as Dune is more akin to an episode, rather than a finished season — a gourmet delicacy you have to savour, but one that will leave you with an insatiable desire for more of its unsullied lustre.