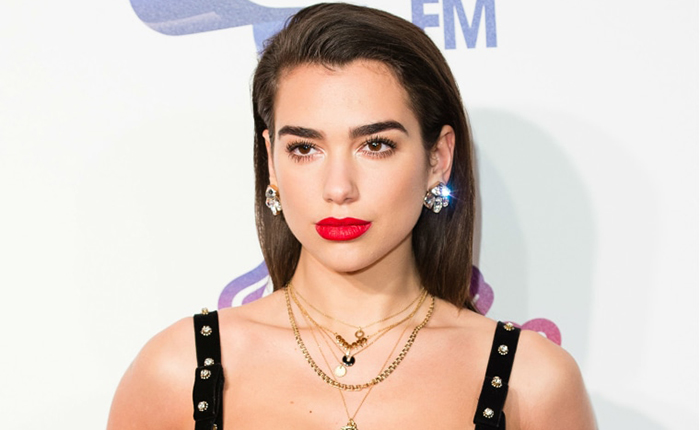 “From the moment we saw her video for New Rules, we knew that Dua Lipa would be the perfect artist to do a song for Alita: Battle Angel,” Producer Jon Landau said in a statement, “She has the kick-ass strength, power and attitude in her performances that Alita embodies in the movie. Jim, Robert and I are thrilled to have her onboard and are confident she will make Swan Song the perfect inspiring and empowering anthem for our film.”

The Brit award-winning Lipa’s self-titled debut album released in June last year to critical and commercial success, including three UK top-10 singles, and one of those (New Rules) going to number one.

“I am intrigued at both Alita herself, and the amazing team of creators that came together to make this movie possible,” Dua Lipa said of the project, “I see a little of myself in her, in both her badass spirit and our shared haircut. Alita is all about empowerment and standing up for who you are, which are two things that resonate with me.”

The artist co-wrote the song with Justin Tranter, Kennedi Lykken, Mattias Larsson, Robin Fredriksson and Tom Holkenborg (aka Junkie XL). Alita: Battle Angel is due for release on the 6th of February, 2019.