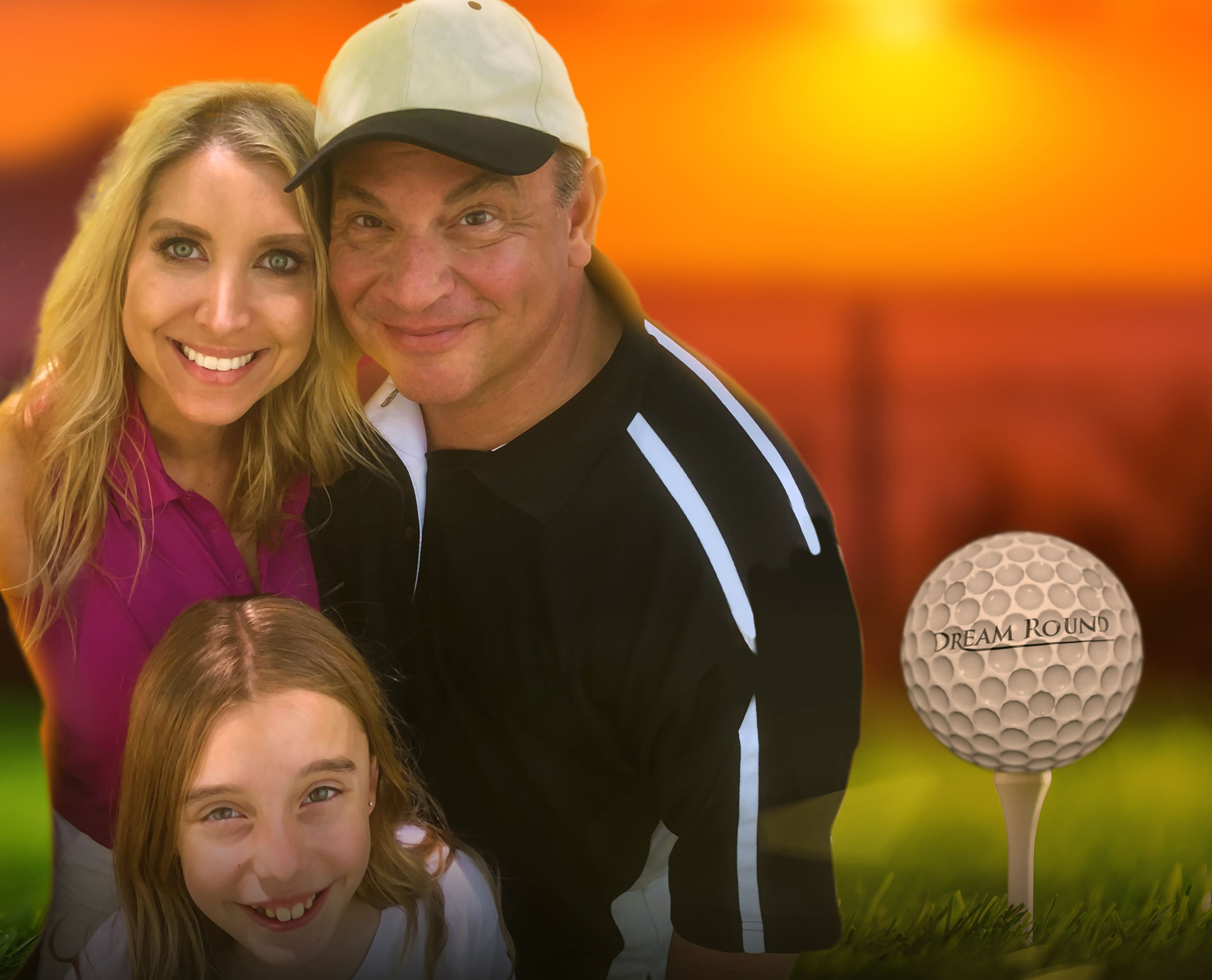 Family-comedy film ‘Dream Round’ is set to release on DVD and all digital platforms on November 10 via Random Media. The movie stars Michael Saquella (El Coyote), Richard Grieco (If Looks Could Kill), Heidi Kaplan (El Coyote), and Alexa Lohman (Exposure).

Directed by Dusty Dukats (NBC: Las Vegas) and written by Michael Saquella and Lisa Huston ‘Dream Round’ follows Joe Bona (Saquella) who struggles in life after the death of his loving wife and two small children, who died in a car accident fifteen years ago. His wife’s final words were that Joe follows his dream as a semi-professional golfer to become a pro. The death of his family turned his life upside down. Fifteen years later, Joe receives unsolicited visits from a former pro golfer who urges and convinces Joe to get back into shape, and back on the course. At the same time, Joe develops a friendship with his clever ten-year-old neighbor Sarah, who is living with her grandma.  Suffering from her own tragedy with the loss of her own parents, Joe and Sarah’s common loss creates a powerful friendship and a connection between the two.  Sarah, being smart and witty, sees first-hand of Joe’s loneliness and emboldens him to date a beautiful younger waitress named, Jennifer. Ironically, Jennifer remembers Joe from years before, sharing that the waitresses of the café called him “Two Sugars”. Sarah ardently jokes with Joe and nicknames him “Two Sugars”. Eventually, Sarah and Jennifer, and his new circle of friends, align and encourage Joe to return to the sport of golf.  He builds up the confidence to play professionally and to play the Dream Round of his life.

‘Dream Round’, which was filmed in Phoenix, Arizona during record heat temperatures, had a limited theatrical release ahead of the COVID-19 pandemic. The film releases on all digital platforms on November 10th.

A Pandemic: Away from the Motherland