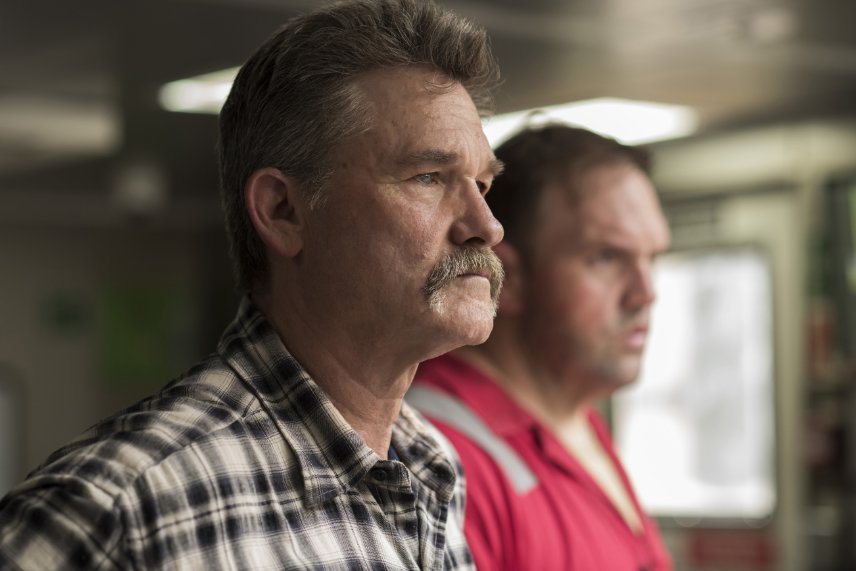 After the compelling and brilliant synchronicity of its initial teaser, observing the central protagonists Mark Wahlberg (Transformers: Age Of Extinction) and Kate Hudson (How To Lose A Guy In 10 Days) in happier times alongside the trauma that awaits them, we’ve been eager to see more of Peter Berg’s latest film Deepwater Horizon.

A terrific new trailer for the film has debuted, further highlighting the isolation of its victims and the spectacularly captured dramatics that are set to underpin the narrative, whilst harnessing its focus on other members of the ensemble, including John Malkovich (Red) and Kurt Russell (recently joined James Gunn’s Guardians Of The Galaxy sequel).

Along with the latest sneak-peek, you can check out the new batch of character posters for the film below. Deepwater Horizon is released on 30th September 2016.

‘On April 20th, 2010, one of the world’s largest man-made disasters occurred on the Deepwater Horizon in the Gulf of Mexico.  Directed by Peter Berg (Lone Survivor), this story honours the brave men and women whose heroism would save many on board, and change everyone’s lives forever.’ 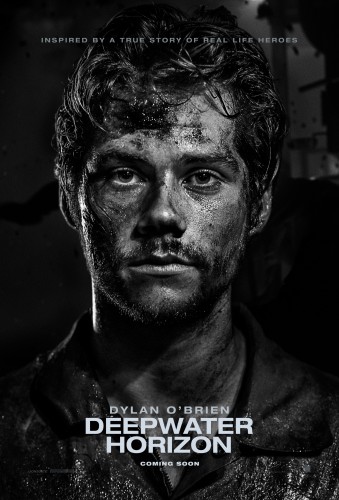 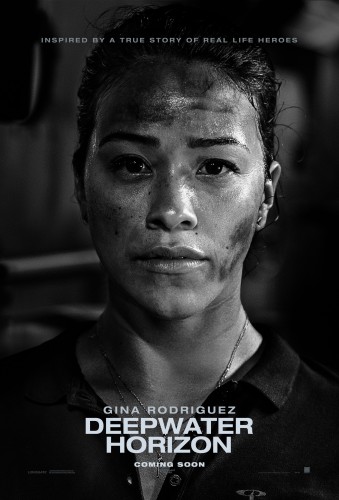 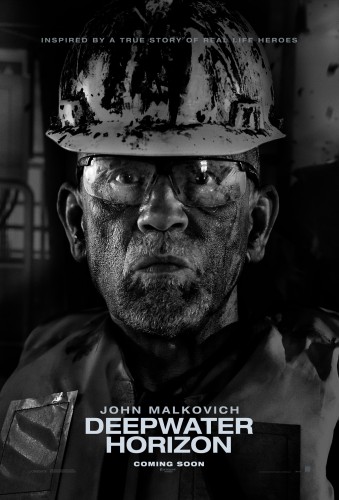 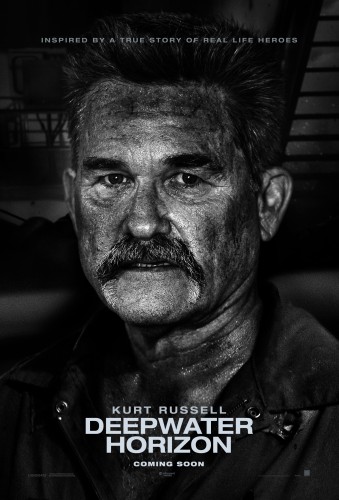 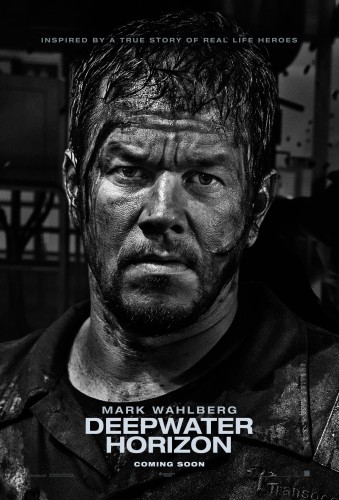