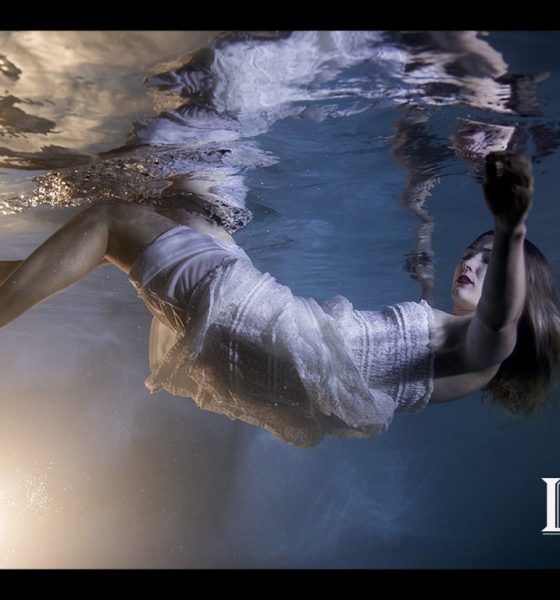 The movie was made with a very unique process as the film was one hundred percent improvised so as to create a very realistic tone. It was edited by Eric Strand (Donnie Darko, Mission Impossible 2, Lara Croft: Tomb Raider) and directed by James Garrett (aka Only Now Existing), the director of the successful independent film “Escape Artist.” The film was co-produced by Anna McNiven, (Followed), and stars Kristine Veta, star of the Viral Short Film “Terra: Water Cycle.”

The film follows an unconventional and provocative psychotherapist who uses confrontational methods to guide his patients to see the truth about themselves. But things take a turn for the worse when he is unable to help his most troubled patient. An aggressive and seemingly sadistic approach is taken with Victoria (Kristine Veta), whose childhood trauma has shaped her poor decision making and promiscuous ways. A peering but pushy approach is taken with the guarded Samantha (Anna Carlise) who reluctantly reveals a dark secret which drastically changes the tone of the conversation. Therapy sessions with Donovan (Jovan Ford), who is coping with the reality of an absent parent, and Chloe (Chelsea Willis), a young free spirit in danger of succumbing to the throes of the LA party scene, explore the ever-complicated male-female dynamic in modern dating and relationships. The exploration of dark impulses that live in all of us and seeking out the root cause of them drives the film. The therapist’s peer, Olivia (Anna McNiven), forces him to reckon with the consequences of his methods as one of the characters seems to be intent on succumbing to their weaknesses in a dark and unexpected conclusion.