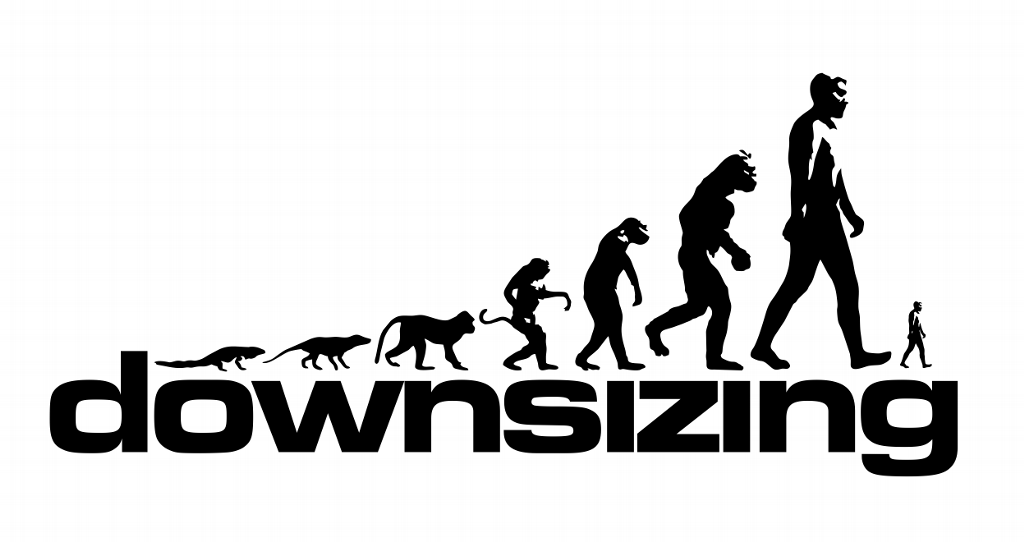 If every Oscar nominated director was ranked by fame and notoriety, Alexander Payne would surely feature near the bottom. The 46 year old hardly has the box office bankability of Speilberg, Tarantino or Scorsese, but as another awards season heats up you may just want to remember his name.

Payne most recently took his black and white comedy Nebraska to the Oscars, picking up a nomination for directing, two years after his previous nomination for The Descendants – a film for which he won his second screenplay Oscar. To date the writer/director/producer has a total of two wins and five nominations with a slate that includes Sideways, Election and About Schmidt.

That he can draw A-listers including Jack Nicholson and George Clooney to indie/prestige projects at the height of their fame indicates the respect he garners from his peers.

It therefore goes without saying that when Alexander Payne makes a movie, Hollywood pays attention and, by default, the six thousand or so Academy members add another contender to their list. However, with reputation comes expectation, so when Downsizing was confirmed to open the Venice Film Festival it was arguably a make or break moment for his Oscar campaign.

Venice is generally regarded as one of the early trend-setters on the road to the Oscars. A good response here and Toronto sets the bar, from which the awards favourites become abundantly clear, so did Downsizing deliver the goods?

Early reactions from festival-goers has been strong but not overwhelming for the sci-fi comedy drama. Scott Foundas describes it as “miraculous – a deeply philosophical, laugh-out-loud comedy”, while Awards Daily’s Sasha Stone hails it a potential Oscar contender.

Darkest Hour, Battle of the Sexes, Hostiles, Downsizing, Shape of Water all incredible films that could shape Oscar race.

The personal non-commitment from Sasha Stone is echoed by many others, as general opinion lauds the comedy but falls short of hailing the film as a success in entirety. It is, as one Tweeter commented, a “love-it-or-hate-it Oscar contender”.

If the Oscar goes to the most divisive film, then Downsizing will certainly be a frontrunner. However, considering it offers a film that straddles typically Oscar-repellent genres, the very fact it features in awards dialogue this season suggests this is a film that may buck trends, even if it doesn’t dominate the honours roll.

Film festivals often reflect a knee-jerk reaction from critics and press who are in the midst of festival season and caught up in the atmosphere and swept into the gossip tornado. Often the immediate perspective is refined in time and films treated with immediate ambivalence win support with early success.

Following its largely well-received debut at Venice, Downsizing received a much cooler reaction at Telluride which certainly doesn’t bode well for Payne, but the real test will come in Toronto.

One thing’s for sure – Payne needs to call in all of his favours this year and get the PR machine rolling sooner rather than later if he wants another nomination this year.