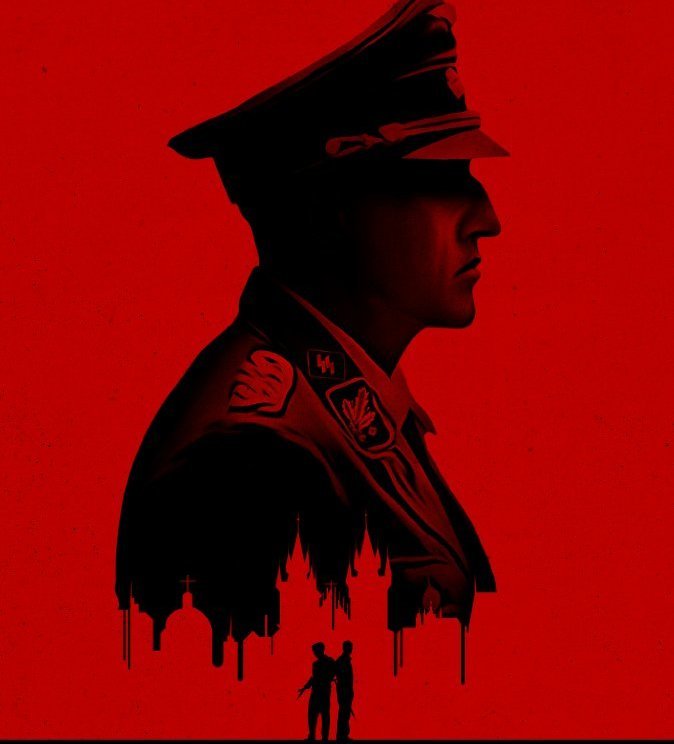 Directed by Metro Manila’s Sean Ellis and also starring Toby Jones (currently seen in Tale Of Tales), the film is based on the true story of a remarkable operation, which revolved around the assassination of General Reinhard Heydrich, the Reich’s third in command behind Adolf Hitler and Heinrich Himmler.

We await word on an official UK release date, with ‘Anthropoid’s US release confirmed for 12th August 2016.

You can listen to our interview with Toby Jones HERE.. 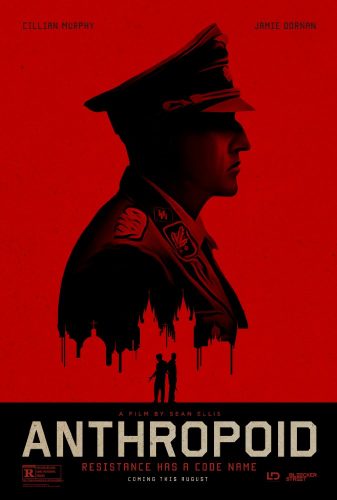