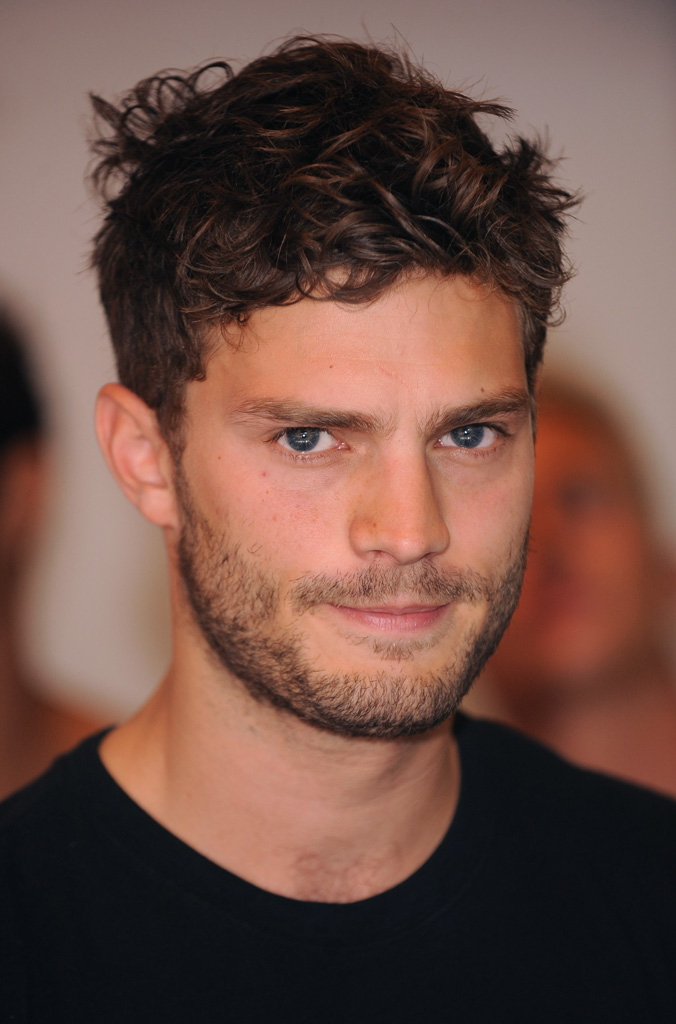 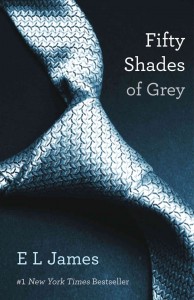 Northern Irish actor, Jamie Dornan, is to replace Charlie Hunnam as Christian Grey in the film adaptation of the fastest-selling paperback of all time.

Jamie Dornan is a former Calvin Klein model and has previously starred in Marie Antoinette and the TV series The Fall. Some may know him as Keira Knightley’s former boyfriend but he is now happily married to musician, Amelia Warner.

Charlie Hunnam dropped out as lead man of the sadomasochistic romance novel just one month after it was revealed that he had been cast the part. It was reported that the reason behind his sudden departure was other acting commitments but Sons of Anarchy have revealed that he dropped out as a result of overwhelming media coverage.

Dakota Johnson, 23, will play the female lead, Anastasia Steele in the movie which will be directed by Sam Taylor-Johnson (wife of Kick-Ass star, Aaron Johnson)

Fifty Shade of Grey is due for release in 2014

Tom Hardy To Star As Elton John in Rocketman