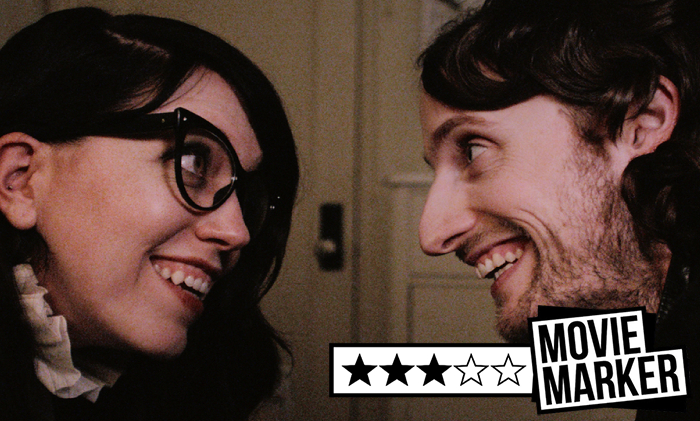 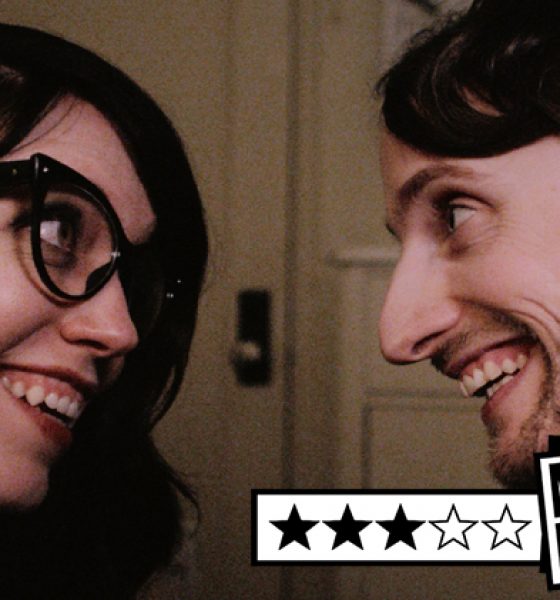 Dizzy Pursuit follows a young couple as they try to cast their feature film while receiving unwanted visits from family and other infesting specimens.

Adam and Carly struggle to get some sleep in their one room apartment. It is not so much sleeping on the floor that disturbs Adam but the prospect of auditioning actors while his mother has decided to pay him an unexpected visit. For Carly, it is definitely the bed bugs. The next few bumps in the road include cockroaches, passive relatives and a cursing and yet sexually active neighbour.

Filmed entirely in one small room, the sense of suffocation is palpable throughout the film and accentuates the tensions between characters. The film is sometimes poorly lighted but also adds to Adam and Carly’s many compromises. We can sometimes get a lost in the couple’s lengthy conversations that although feel familiar do not always bring the story forward.

The auditions are the high point of the film and all young filmmaker will easily (and perhaps unwillingly) relate. Alvarez is excellent at balancing clumsiness and pretentiousness and we can’t help but feel for him when he is forced to have his talkative mother (the hilarious Lorraine Bahr) sit in awkwardly during the audition.

What Adam and Carly may lack in communication skills they certainly make up for in persistence. The film ends on a light note following a much needed creepy story sharing time with the in-laws.

Dizzy Pursuit is a fun comedy filled with clever anecdotes.  At times lengthy, it makes an honest portrait of what it means to make sacrifice for your art.