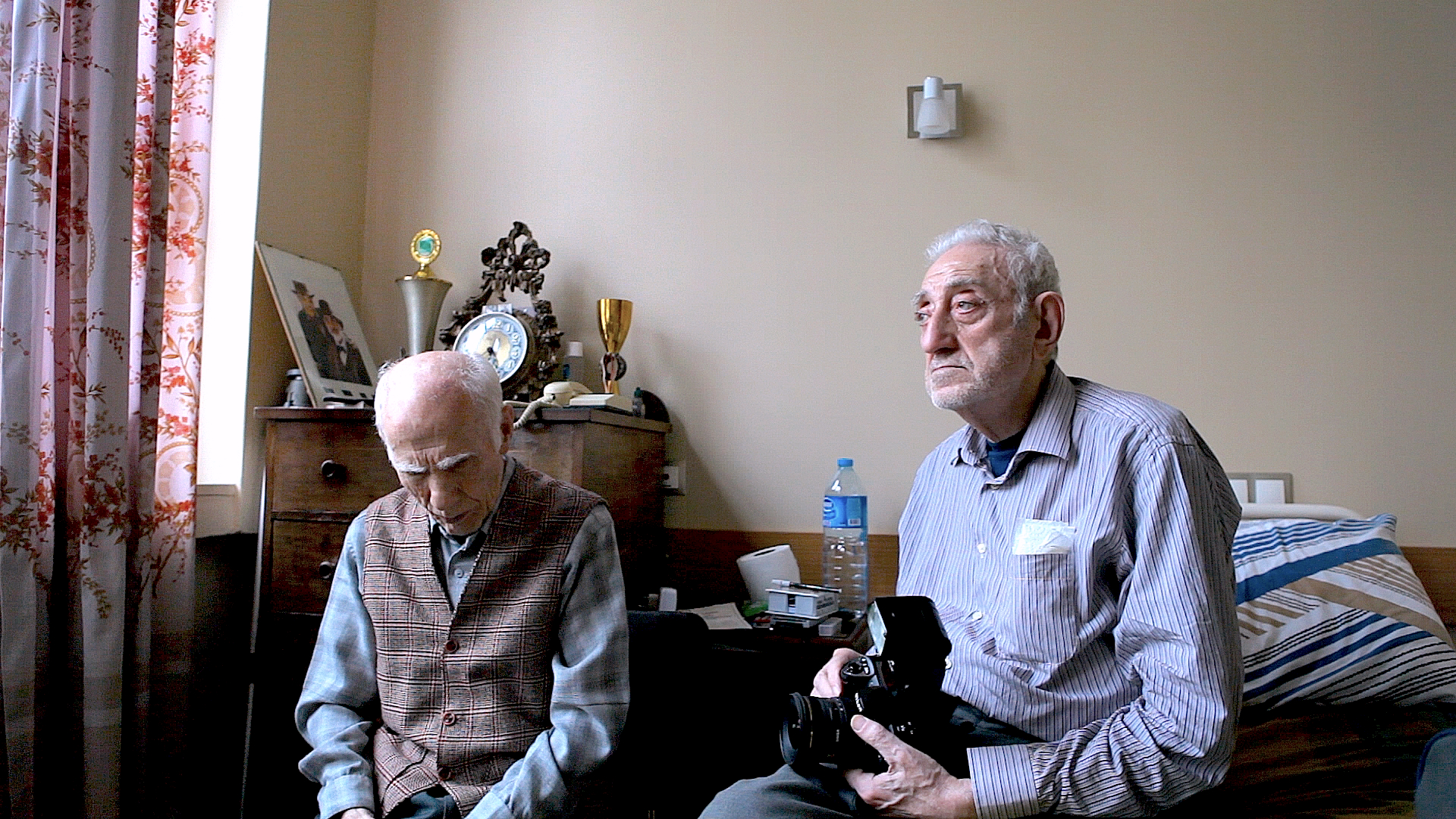 Filmmakers can often be accused of portraying the elderly as caricatures, showing the audience what they expect to see.

In Director Shevaun Mizrahi’s intimate documentary, the residents of the Istanbul home where the documentary’s subjects live provide a more accurate look at the ageing process and what life can be like in the latter stages.

Alternating between several subjects we’re provided with a mix of sentimentality and unintentional comedy. Each person relives a tale from their lives. The vast mix of experiences that the residents have been through is key. Some are deeply touching, as one lady relives her harrowing tale of Armenians in Turkey. This is where the documentary excels, these stories, whilst retold through many mediums are all the more engrossing when told by those who experienced them first hand.

There are stories filled with love and in one case, wild sex parties in Paris. However these all create a far more realistic retelling of the lives of those featured.

The problem lies in the pacing of the film, the stories and footage of the residents is entwined with footage of the construction site outside the building, which in itself would not be an issue, but these scenes take far too long, creating unnecessary loss in momentum of the stories on screen.

It’s an emotive topic for a documentary and it’s handled well overall, it just feels that the intertwined footage of the construction site is almost making up for a lack of extra footage from the residents. Which when you consider the film runs at 80 minutes long isn’t a great selling point.

A decent debut for Mizrahi nonetheless, Distant Constellation is a fair representation of the older generation, but is lacking in it’s delivery and could have benefited from more footage.

Valerian and the City of a Thousand Planets