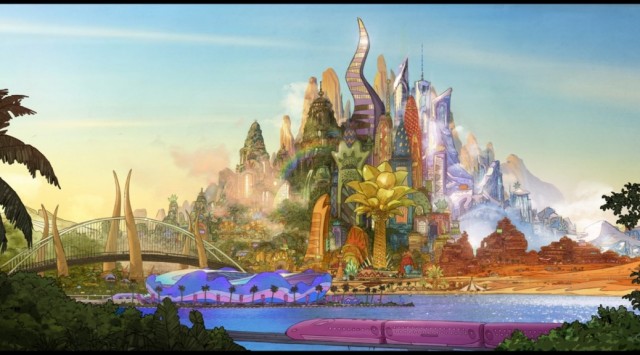 Disney just can’t be stopped can they?!

While all the talk of the town remains on that rather big story in a galaxy far, far away, it pays to remember that the House of Mouse is rather adept in bringing forth a multitude of unbelievable animated outings.

One to be added to that list, they hope, is Zootropolis, which has now confirmed its key cast members to add some excitement for audiences.

You can check out images of their characters below. 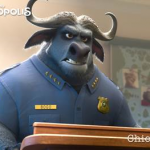 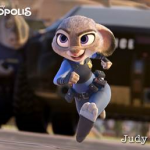 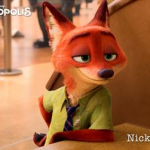 Zootropolis is released in cinemas on 25th March 2016.

Epic Final Trailer for In The Heart of the Sea

Christmas Comes Early In The New The Night Before Trailer