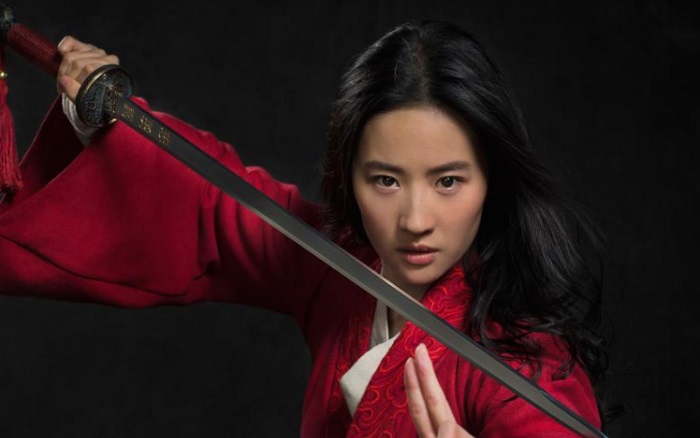 Disney have shown off the first glimpse of the titular warrior set to lead the forthcoming live-action remake of their 1998 animated classic, Mulan.

Chinese actress Liu Yifei (The Forbidden Kingdom) will portray the mythical heroine in a non-musical adaptation of the folkloric tale, that is said to more closely adhere to the original story. Production began on the project on Monday, and shooting is set to take place across China and New Zealand.

The feature will follow Mulan as she disguises herself as a man in order to spare her father from being conscripted into the military. Her journey will bring her into contact with a strict military commander (Donnie Yen), a handsome and ambitious fellow recruit (Chen Honghui), an evil witch (Gong Li), and eventually the emperor of China himself (martial arts legend Jet Li).

The flick will be directed by Niki Caro, and is set for release on the 27th of March, 2020.

Idris Elba Fuels Bond Speculation, Then Does His Best To Dispell It