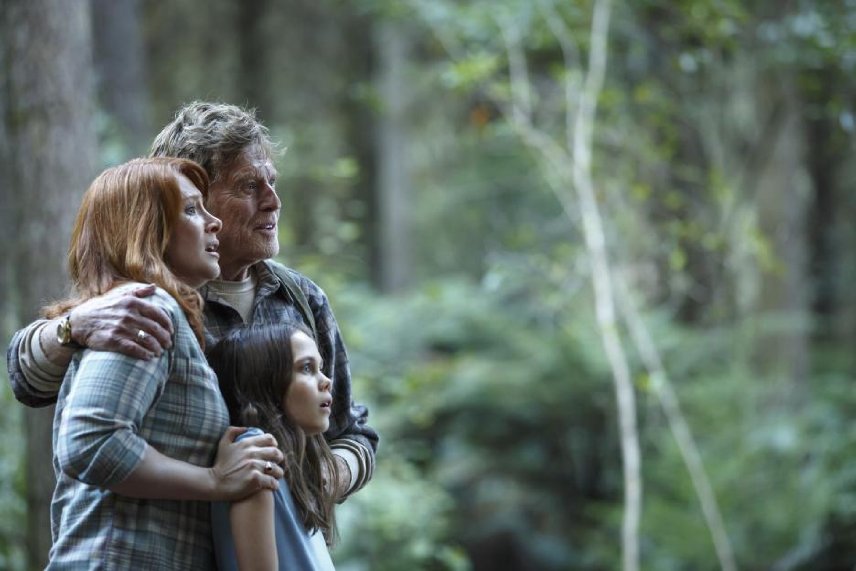 As Jon Favreau’s The Jungle Book storms the worldwide box office (nearing the $200 million mark in the US alone), boasting the vocal talents of Idris Elba and Scarlett Johansson among others, Disney has been swift to clarify its live-action slate until the year 2020. 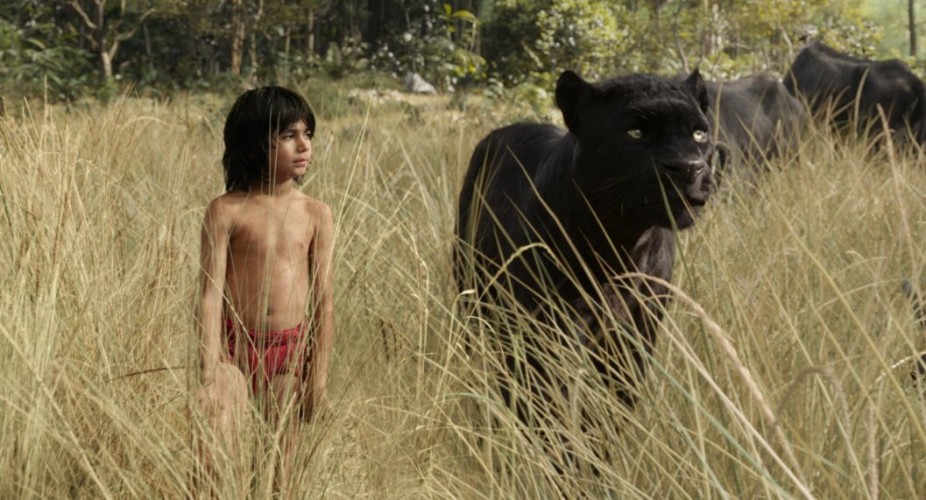 Yet in the process of such various announcements, the animated giant has left us with plenty of dates along with much guesswork to do, in which films will be taking the respective release slots.

The aforementioned dates are as follows:

Already we’ve seen teases of what lies in store with sequel Alice Through The Looking Glass, Beauty And The Beast led by Emma Watson as Belle and Pete’s Dragon starring Bryce Dallas Howard and Robert Redford. 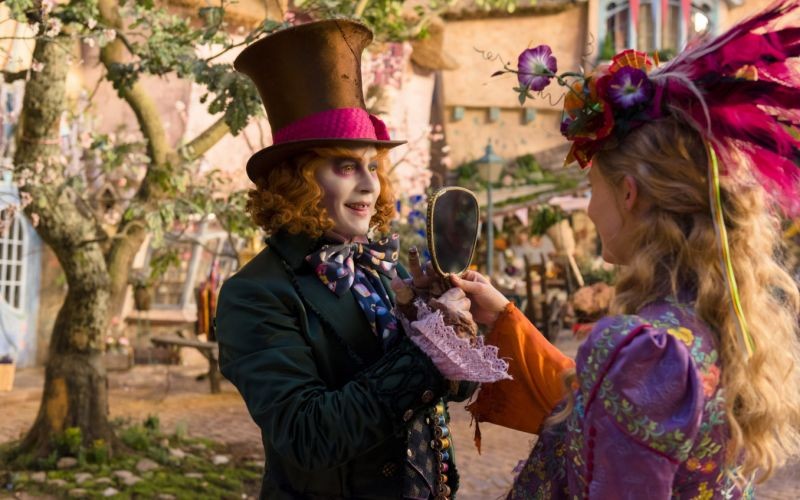 With rumours running rampant beforehand about the studio’s plans, it has finally been confirmed that actress of the upcoming La La Land Emma Stone will be rocking the fur coat and following in the footsteps of Glenn Close, as famous villain Cruella De Vil in a solo film. 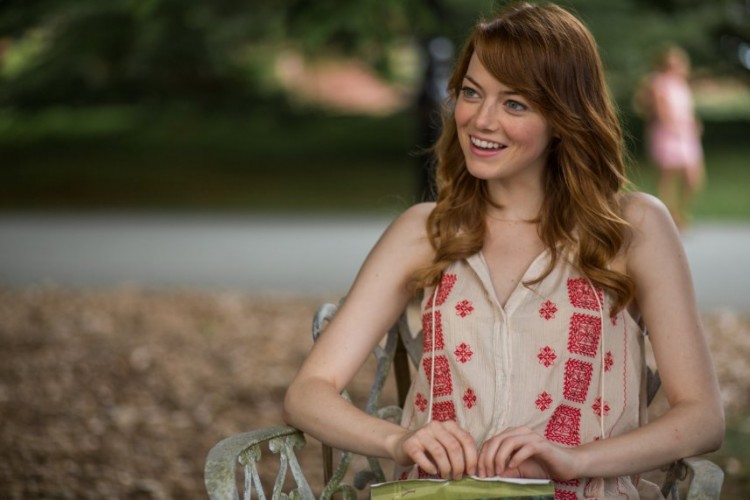 Elsewhere, we’ll see director Tim Burton break away from Wonderland to provide a fresh spin on Dumbo, three sequels consisting of The Jungle Book, Maleficent and the most intriguing, a Mary Poppins follow-up headlined by Emily Blunt. 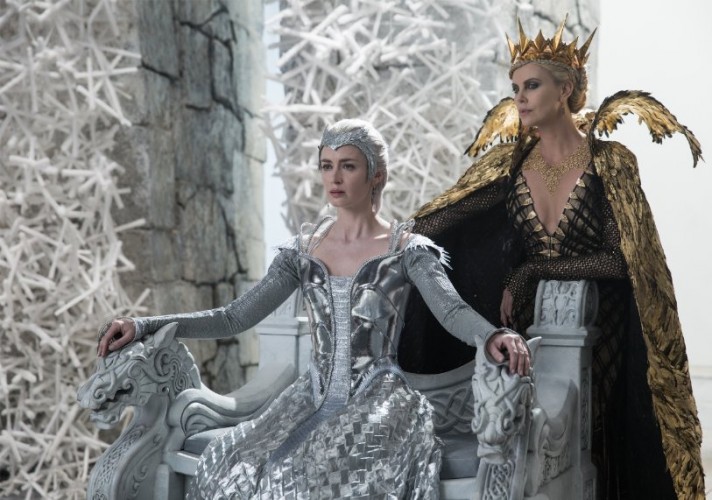