It’s safe to say that Disney have given us plenty to get excited about today, confirming to fans of their various lucrative franchises, a barrage of release dates.

Switching from its recent tradition of dominating the Christmas period through The Force Awakens and Rogue One, Star Wars: Episode IX which will see Jurassic World’s Colin Trevorrow take the directorial reins from ‘The Last Jedi director Rian Johnson, will be debuting on 24th May 2017.

Continuing its recent and successful run of live-action reimaginings after Bill Condon’s Beauty And The Beast and Jon Favreau’s The Jungle Book, Favreau will look to do the same with The Lion King (19th July 2017), with Donald Glover already on-board to voice Simba. 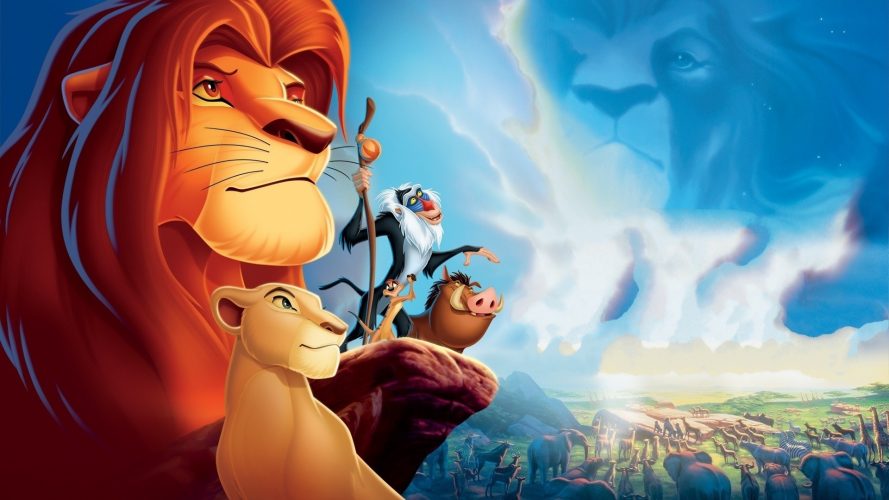 Switching our attention to animation, Kristen Bell’s Anna and Idina Menzel’s Elsa will return in Frozen 2, pencilled in for 27th November 2019 along with fellow sequel Ralph Breaks The Internet: Wreck-It Ralph 2, which will hit cinemas in November 2018.

The full 2018-2021 release schedule can be found below. Let the speculation begin on those pesky untitled projects…