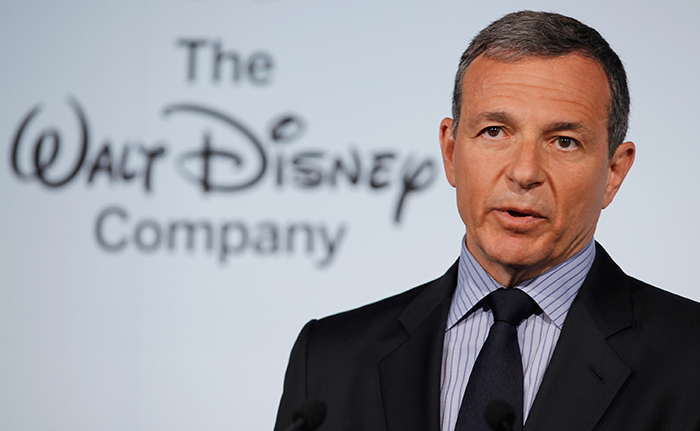 The Walt Disney Company’s chairman and CEO Bob Iger told shareholders in a meeting on Thursday that the much coveted Disney/Fox merger is set to close “soon”.

Reports on the same day also indicated that Mexico’s telecom regulator is set to hold a vote on Monday on whether to allow the merge to go ahead. By all accounts, sources close to the deal indicate that this will be the final outside obstacle to the company’s $71.3 billion plans.

“Our new corporate structure is designed to integrate these assets and maximise long-term value,” Iger said during the meeting, of the countless sub-divisions of the new purchase, and the management and talent involved, “We spent most of (last) year on integration planning so we’ll hit the ground running as soon as the deal closes.”

Iger also confirmed that many of the separate Fox divisions would become merely adopted under the parent umbrella of the Disney corporation, and would maintain their storied brand names: “There will be businesses within the company that still have the Fox name on them, particularly on the movie side. We will continue to make the movies under the Fox brand and Fox Searchlight brand. FX will keep its name too.”

As for the company’s plans vis-a-vis the integration of Fox’s Marvel superheroes and Disney’s Marvel Cinematic Universe, Iger was schtum. However, given that the deal is expected to go through within the next month, it’s not outside the realm of possibility that the events of Avengers: Endgame could be setting the stage for the debut of a brand new X-Men franchise, or the Fantastic Four.

Either way, the historic deal is expected to be finalised within the coming weeks, and it’s safe to say the cinematic landscape will never be the same again.