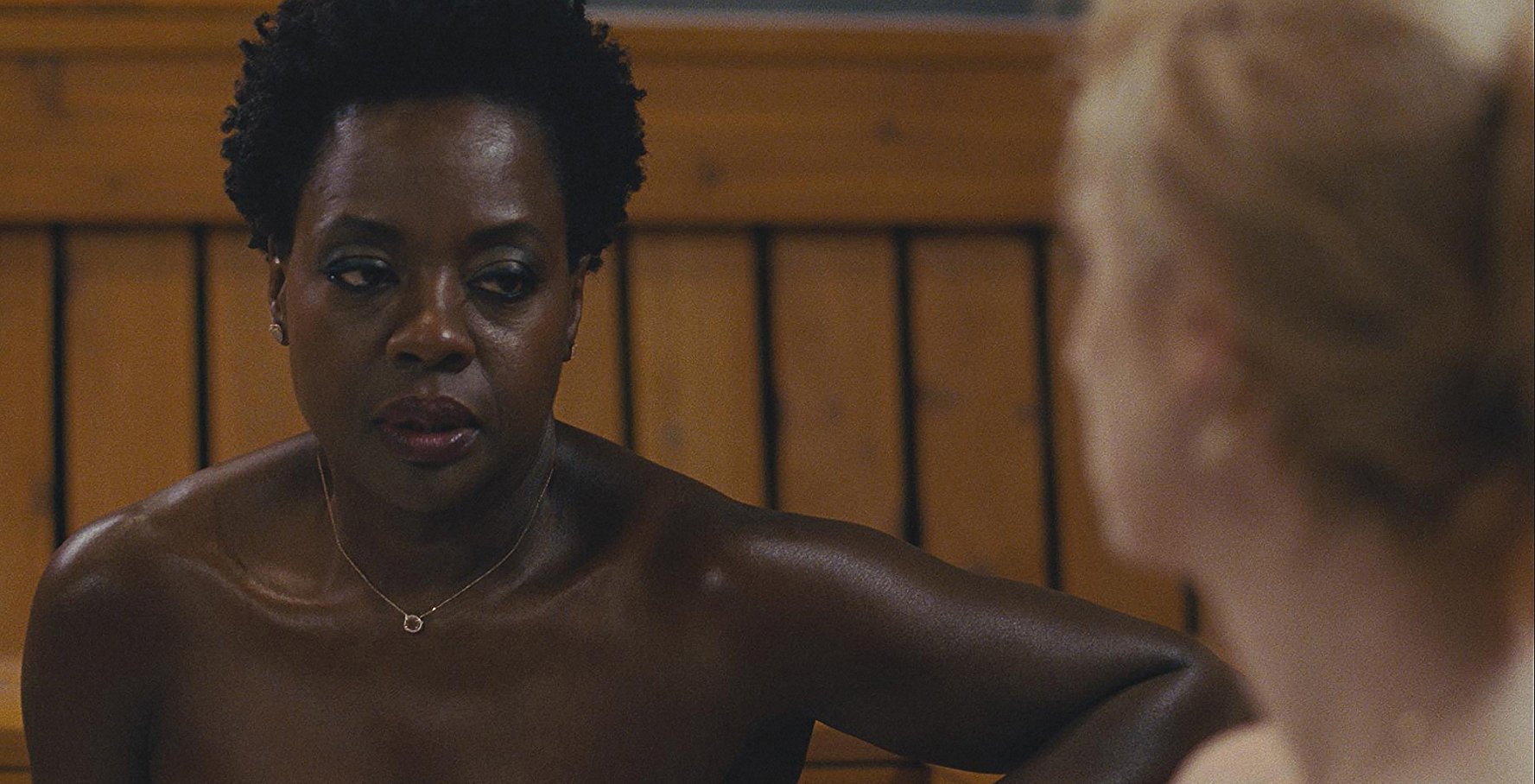 The Oscar winner behind 12 Years A Slave, Shame and Hunger. Teaming up with the best-selling author of Gone Girl, which was adapted for the big-screen by David Fincher.

Throw in a wealth of ferocious female talent including Viola Davis, Elizabeth Debicki, Michelle Rodriguez and Cynthia Erivo, as they look to complete a heist that has left them without their husbands. Levelled out by Liam Neeson, Robert Duvall, Colin Farrell and Daniel Kaluuya.

And you have the utterly compelling first trailer for Steve McQueen/Gillian Flynn thriller ‘Widows’, which is released in UK cinemas on 9th November.

We don’t think we’ll be mourning the quality of this cinematic offering. Check it out below…