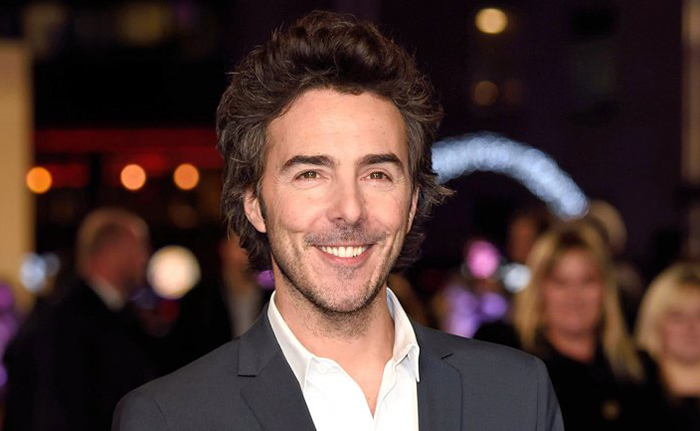 The Uncharted movie is once again without a director, as Stranger Things‘ Shawn Levy has reportedly left the project.

The videogame adaptation, pegged by Sony as a blockbuster action-thriller and set to star Spider-Man: Homecoming’s Tom Holland as the series’ hero Nathan Drake, has been stuck in development hell for just shy of a decade now and has already lost several directors over the years.

The news comes as Levy’s other long-gestating project, Free Guy, has gotten the green light over at 20th Century Fox.

Levy’s departure comes as a shock to many insiders, given the director’s comments back in August about which of his projects was most likely to get to shooting soon: “As of right now, the closest to the starting line is Uncharted in that it’s a massive title. We now have a very good script and we have our star in Tom Holland. That is now subject to schedule and additional casting. But I would say as of right now, that seems to be the most near horizon. And it’s a movie I’m very excited about.”

The Uncharted film will now be searching for a new director. Tom Holland, meanwhile, can next be seen in Spider-Man: Far From Home, due out on the 5th of May, 2019.