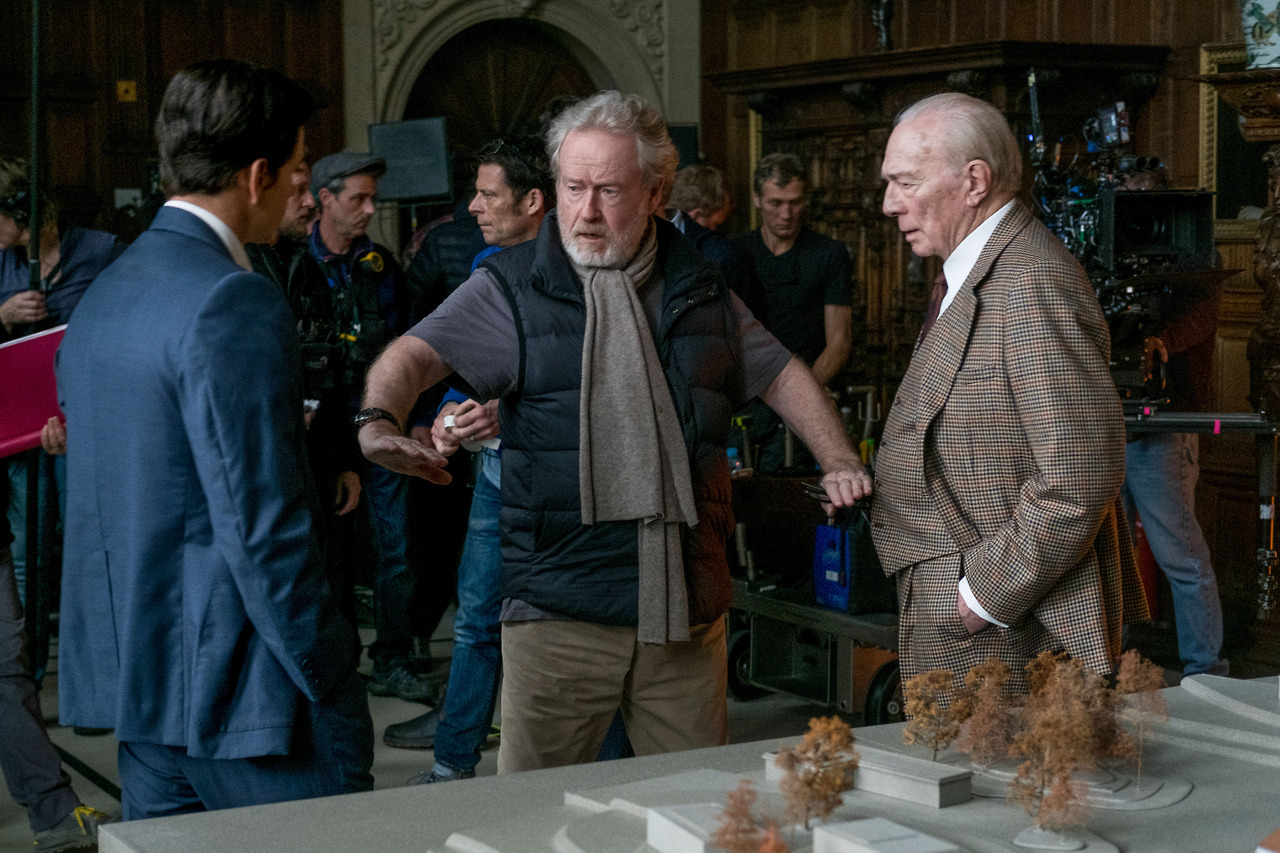 Director Ridley Scott To Be Honoured With BAFTA Fellowship

We’re little over a fortnight away now from this year’s EE BAFTA’s and it has been confirmed who will be receiving this year’s Fellowship award, their highest accolade as they recognise exceptional contributions to cinema.

Previous winners have included Martin Scorsese, Vanessa Redgrave, Dame Judi Dench and Sidney Poitier. Now, add Sir Ridley Scott to the esteemed list of recipients, who will be honoured at the ceremony on Sunday 18th February hosted by Joanna Lumley.

He may have turned 80 back in November. Yet Ridley has shown no signs of losing that enthusiasm for film after being an executive producer on critically acclaimed sequel Blade Runner 2049, which has received eight nominations this year.

Alongside the remarkable completion of ‘All The Money In The World’, in the midst of the Kevin Spacey scandal, as Christopher Plummer stepped in. Previously, the director has garnered five BAFTA nominations.

‘It is a privilege to have been able to make a career for myself in this industry and to be honoured for my body of work is indeed very gratifying.’

‘Ridley Scott is a visionary director, one of the great British filmmakers whose work has made an indelible mark on the history of cinema. His passion and unrelenting pursuit of excellence have provided cinema goers with a tantalising range of films, including Alien, Gladiator, Thelma and Louise and Blade Runner. 40 years since his directorial debut, his films continue to cross the boundaries of style and genre, engaging audiences and inspiring the next generation of film talent.’

Related Topics:BAFTAFellowshipRidley Scott
Up Next