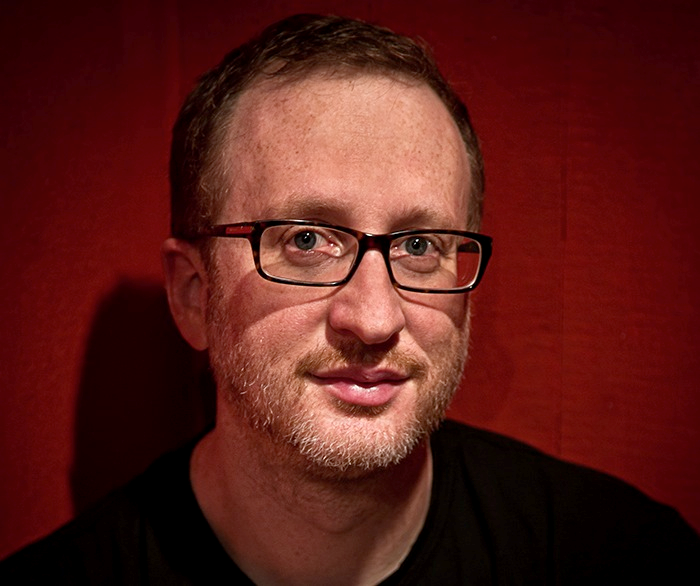 US director James Gray will serve as president of the Competition jury of the 2018 Marrakech International Film Festival, which runs from November 30th -December 8th.

Gray boasts an impressive filmography, having helmed films such as We Own The Night and 2017’s The Lost City of Z. His latest feature Ad Astra, starring Brad Pitt, is set to be released next year.

The festival’s Competition selection will consist of 14 first and second films chosen by a programming committee led by new artistic director Christoph Terhechte.

“The Marrakech Film Festival is truly a very special place where the language of cinema unites people from all over the map. It’s a tremendous honour to be named president of the jury and to be returning to this great festival for a third time.”