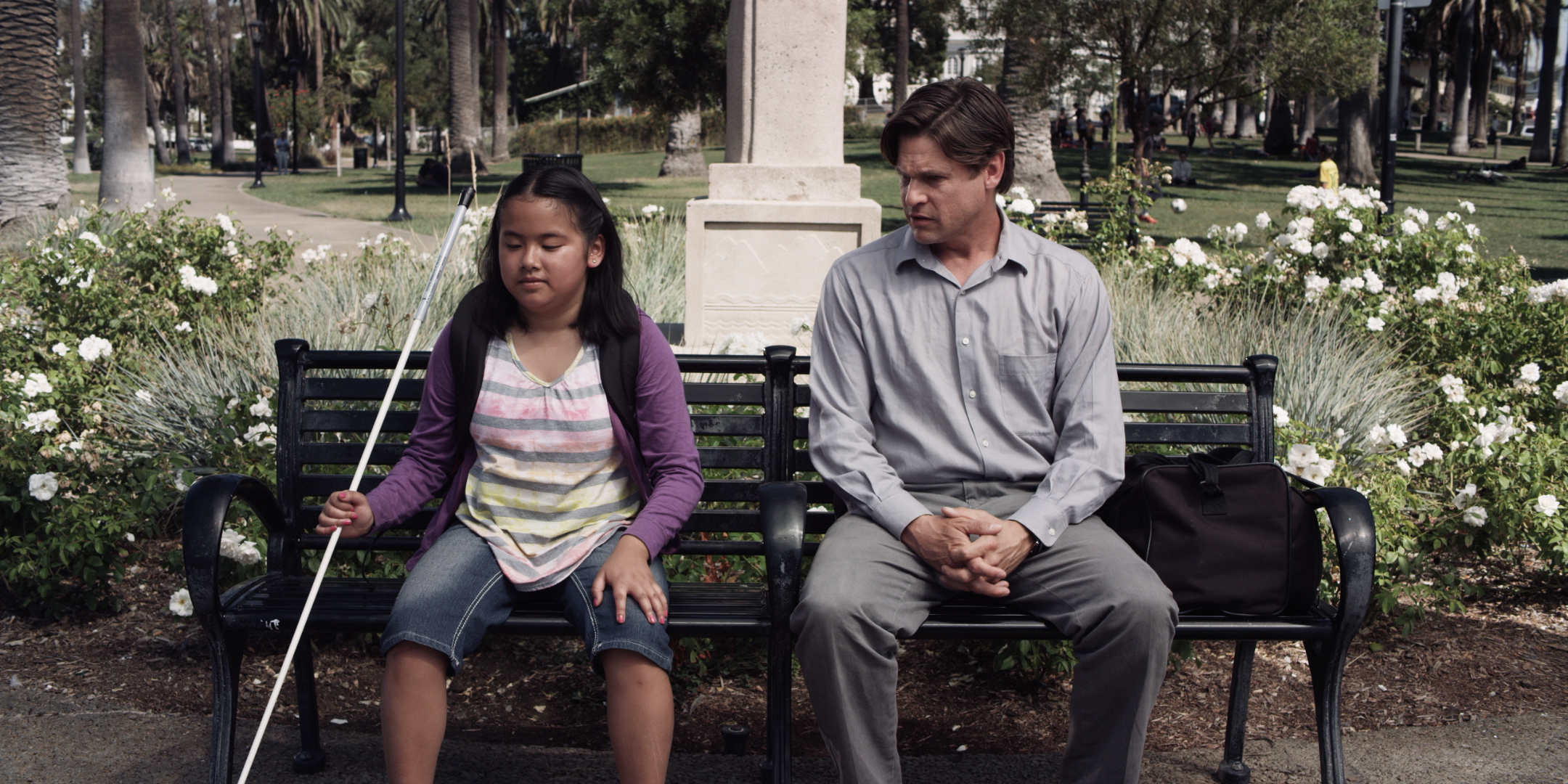 Movie Marker Magazine sat down with writer-director, Ali Zamani to talk about his latest heartwarming film ‘Opus of an Angel’, which follows a suicidal man who finds a blind girl lost and wandering the streets of Los Angeles. He is torn between getting her home safely and keeping his appointment with death.

Can you tell us what inspired you, and co-writer Shahram Zargari, to pen ‘Opus of an Angel’?

I was always inspired by the thought of how someone would deal with the notion of losing everything that was so dear to them, what triggered them, when they were at the lowest moment of their life, to turn to suicide, and what stories they had to tell. One day while I was out for coffee, I saw a special ed class on a field trip. One child was visually impaired and had an infectious smile and life seemed to be so beautiful to her. It got me thinking of how these two extreme outlooks on life, if touched, would they be able to influence each other and to what extent.

In the movie you cast Kaylynn Kubeldis, a thirteen-year-old alumnus of Junior Blind of America. Can you tell us about that particular casting process?

Junior Blind of America was invaluable to our casting efforts. When we reached out to them for recommendations of potential students that could play the part of Maria, Kaylynn’s name was the first on the list.

We actually auditioned more people for the role than I can count, but when I met Kaylynn in person it felt like I was actually meeting Maria. She read for the scene and I got goose bumps. It was abundantly clear to everyone in the room that the role was meant for her.

I’m forever grateful to Junior Blind of America for recommending Kaylynn to this project, and hope the film brings them the notariety they deserve.

The movie is focused around two main characters played by William McNamara and Kaylynn Kubeldis. How important was the chemistry between the two main actors?

It was the most essential element to our story because the plot is extremely character driven. The Maria character is the conflicting force that drives the story forward, making the Stephen character face his demons head on. Having onscreen and off-screen chemistry was key in evoking stirring performances from the actors, that would resonate with all audiences. 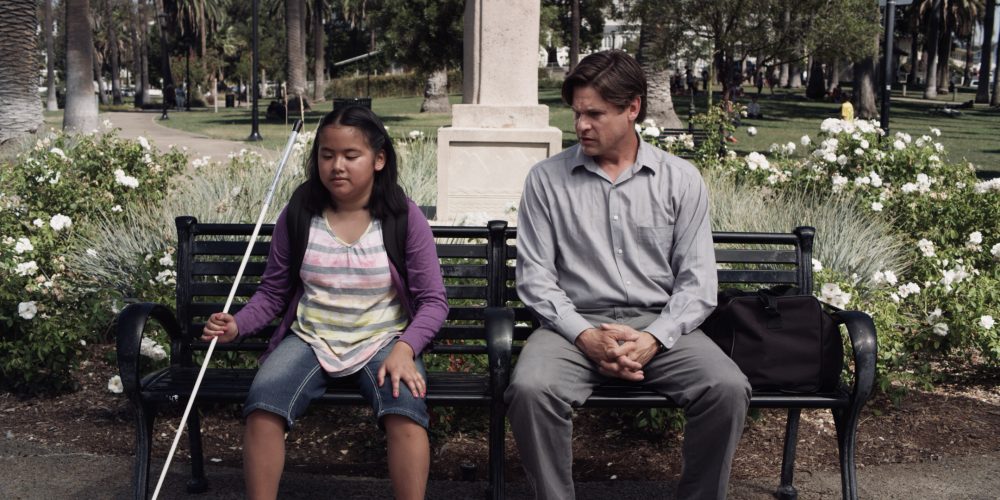 There is so much emotion in the movie, from heart wrenching moments to warmer, more lighter times. Can you tell us a bit about your own personal journey with the making of the film?

From the moment we released that our story was something that could help people who are dealing with the struggle of depression, I knew it would be an emotional journey. Every line and every character had a special place in my heart. I had also never written about, or worked with, anyone who was visually impaired before. What I learned from both Kaylynn and our research at Junior Blind was very enlightening to say the least.

As an established music video director, ‘Opus of an Angel’ is your directorial debut. Did you approach directing it differently and if so in what way?

Music Videos being more of a visual medium, I knew that I had to step out of my norm and get more involved in directing actors, which was a very new and exciting challenge. I put most of my focus on directing William and Kaylynn to draw the most intense, heartfelt and believable performances from them.

Are you thinking of doing more feature films? And if so, what’s next?

I’m in the process of writing a film regarding the uncountable issues that are coming from the refugee crisis. I can’t really give away too much at the moment but hoping to go into production by the end of this year.

To find out more about OPUS OF AN ANGEL visit: www.opusofanangel.com 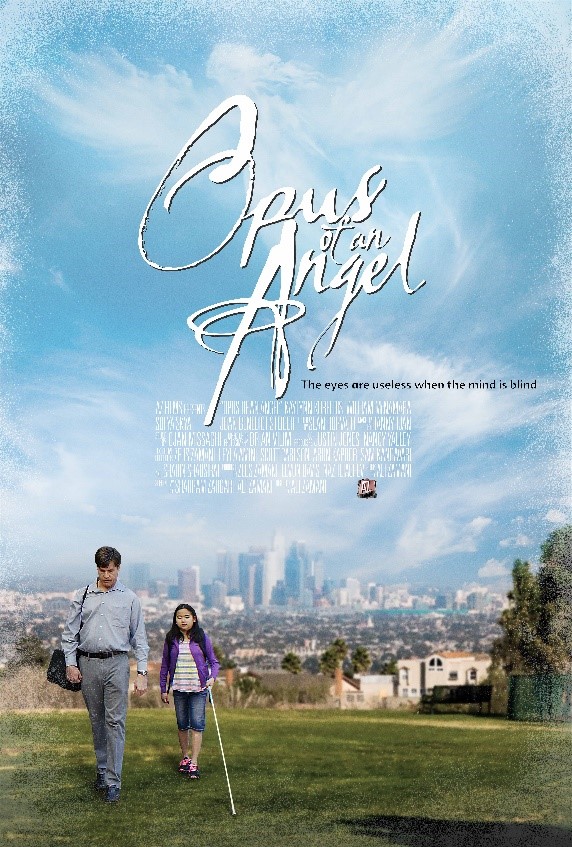 Up Close with Jack Bank